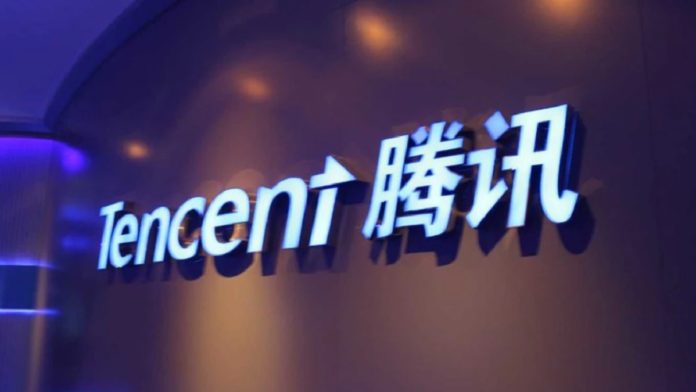 Chinese gaming giant Tencent has rolled out a facial recognition system that prevents minors from playing video games at night past their allotted time.

Dubbed as “Midnight Patrol”, this is a time-sensitive facial recognition system that bans kids under the age of 18 masquerading as adults from getting around a government rule on underage avid gamers in China.

For those unaware, in November 2019, China’s General Administration of Press and Publication had released a new set of six guidelines, referred to as the “Notice on Preventing Minors from Indulging in Online Games,” as part of their move to curb video game addiction among youths.

According to the notice, gamers under 18 are banned from playing online games between 10:00 pm and 08:00 am. They are also restricted to 90 minutes of gaming on weekdays and three hours on weekends and holidays.

The notice also implied that gamers between the ages of eight and 16 years could only spend up to a maximum of 200 yuan ($29) per month, while those between 16 and 18 can spend double that amount.

Additionally, underage gamers are required to register accounts for online games using their real name and phone number, which will help government entities to limit screen time and keep internet addiction at bay.

However, it was reportedly found that some children were using their parents’ devices or identities to play games secretly at night as adults.

In order to identify minors who try bypassing the imposed restrictions, Tencent has now deployed “Midnight Patrol” for those playing with an adult ID between 10:00 pm and 08:00 am.

“We will conduct a face screening for accounts registered with real names and that have played for a certain period of time at night,” as explained in a post to Chinese social media service qq.com.

“Anyone who refuses or fails the face verification will be treated as a minor, and as outlined in the anti-addiction supervision of Tencent’s game health system, and kicked offline.”

Tencent started running tests of its facial recognition technology in April 2021. Currently, this feature has been launched in more than 60 products, including the massively popular “Honor of Kings” multiplayer battle game and “Game for Peace”, and will gradually introduce it to other game products in the future.

As of June 2021, an average of 5.8 million accounts used facial recognition for login, while 28,000 accounts used it for online payments every day, Tencent said.