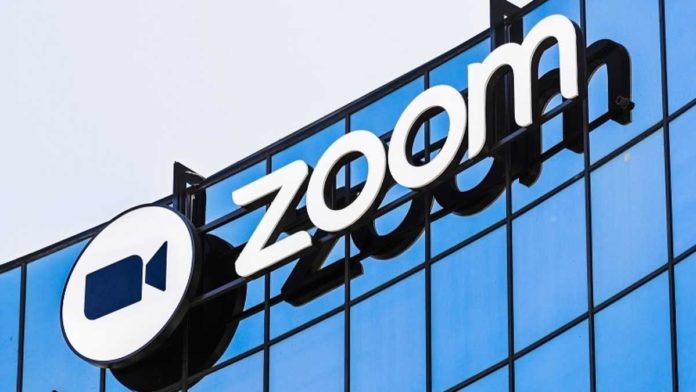 Zoom, the video-conferencing company, has agreed to pay $85 million to settle a class-action privacy lawsuit in the U.S.

The lawsuit was filed on behalf of Zoom Meetings’ paid subscribers and free users in March 2020 in the U.S. District Court in the Northern District of California.

According to a preliminary settlement filed on Saturday, the class action suit accused Zoom of sharing users’ personal data with Facebook, Google, and LinkedIn, which invaded the privacy of millions of users.

It also blamed Zoom for misstating that it offers end-to-end encryption and failed to prevent unwanted hackers from “Zoombombing” meeting sessions with pornography, inappropriate language, or other disturbing content.

While Zoom denied any wrongdoing in agreeing to settle, it has agreed to more than a dozen “major changes to its practices, designed to improve meeting security, bolster privacy disclosures, and safeguard consumer data,” according to the settlement documents.

These changes are expected to include “in-meeting notifications to make it easier for users to understand who can see, save, and share Zoom users’ information” and “alerting users when a meeting host or another participant uses a third-party application during a meeting.”

“The privacy and security of our users are top priorities for Zoom, and we take seriously the trust our users place in us,” a spokesperson for the company said in a statement.

“We are proud of the advancements we have made to our platform, and look forward to continuing to innovate with privacy and security at the forefront,” the spokesperson added.

The plaintiffs’ lawyers claim U.S. Zoom subscribers collected approximately $1.3 billion in subscriptions from the class action participants who paid for a subscription. It also intends to seek $21.3m in legal fees from Zoom.

The settlement will set up a “non-reversionary cash fund of $85 million to pay valid claims, notice and administration costs, Service Payments to Class Representatives, and any attorneys’ fees and costs awarded by the Court,” according to the preliminary settlement.

If the proposed settlement is approved, paid subscribers in the proposed class-action lawsuit would be eligible for 15% refunds on their Zoom core subscriptions, or $25, whichever is greater, while the other Zoom users could receive up to $15.

The preliminary settlement is awaiting approval from U.S. District Judge Lucy Koh in San Jose, California, to be finalized.