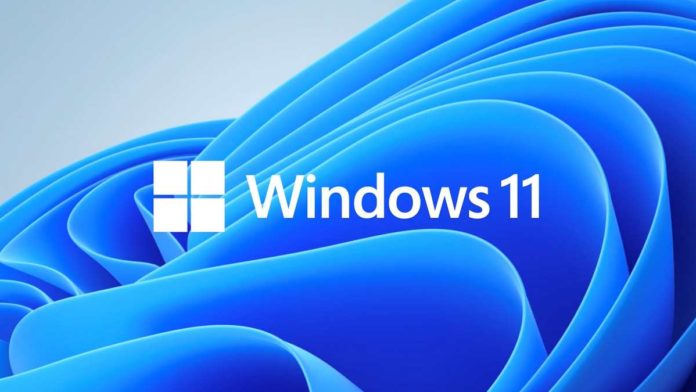 Microsoft is set to officially release its next operating system, Windows 11 to the general public on October 5th.

In order to install or upgrade to Windows 11, your PC must have TPM 2.0, Secure Boot, and officially supported CPUs by Microsoft, since these are essential because security is of utmost importance in Windows 11, according to the company.

Recently, a GitHub developer AveYo added a script that allows you to create an ISO for any version of Windows 10, with support for Windows 11 and the skip TPM check feature that were added this month.

This is a part of his Universal MediaCreationTool (MCT) wrapper, which he created a long time ago for bypassing minimum hardware requirements and TPM checks.

According to AveYo’s update, the changelog exclusive for Windows 11 can:

When executed on a Windows 10 or Windows 11 device, the new script generates a value named “AllowUpgradesWithUnsupportedTPMOrCPU” in the Registry key “HKEY_LOCAL_MACHINESYSTEMSetupMoSetup” and sets it to 1 or true.

Before using this script, BleepingComputer attempted to upgrade a Windows 11 build 22449 virtual machine to the latest preview build. But, the upgrade failed because it did not meet the minimum hardware requirements. However, after running the script, they could upgrade to the Dev channel build 22463 from build 22449 without any issue.

Currently, AveYo is providing the Universal MediaCreation tool for free on GitHub. Please note that since this is a third-party tool, it is advisable to use them on virtual machines and not actual ones.

Also, this is an unsupported method to install Windows 11, which means your PC is at the risk of being left in an unsupported state and may not receive security updates from Microsoft.

Additionally, any damages occurring due to compatibility issues during the setup won’t be covered under the device’s manufacturer warranty.