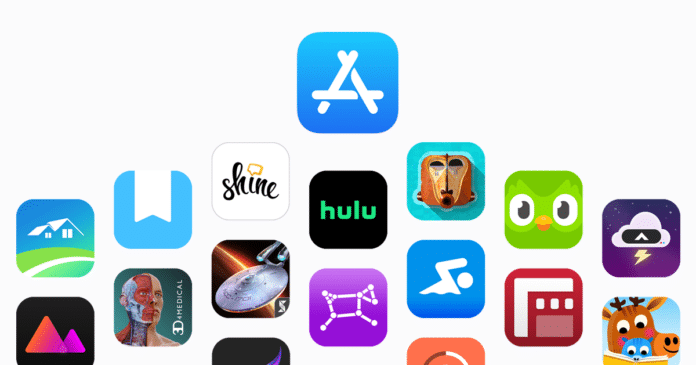 The Netherlands Authority for Consumers and Markets (ACM) has discovered that Apple’s App Store policies around the mandatory use of its In-App Purchase are anticompetitive, according to the latest report from Reuters citing four anonymous sources.

“The Dutch antitrust authority has found that Apple’s rules requiring software developers to use its in-app payment system are anti-competitive and ordered it to make changes,” reads the report.

For a long, app developers have been complaining against Apple’s app store payment policy that requires them to pay 15% to 30% commission to exclusively use its payment system.

The Dutch investigation first started in 2019 after a series of complaints from dating market apps including Match Group, owner of the Tinder app, and many other dating apps. Match Group argued that Apple’s rules prevent it from communicating directly with its customers regarding payments.

The ACM reportedly notified Apple about its decision last month making it the first antitrust regulator to decide that the Cupertino giant abuses its dominant market power in the App Store by forcing app developers to use its payment platform.

For its part, Apple has argued that its App Store rules for payment system are to ensure the security and privacy of its users and also to keep the overall App Store experience consistent between apps.

Although no fine has been imposed against Apple, the ACM has demanded changes to its App Store that force app developers to use in-app payment options.

The ruling is undergoing a legal review, which is likely to be published later this year. Apparently, Apple has asked the Rotterdam District Court for an injunction that prevents publication of the ruling during its appeal.

Last month, in a ruling in the Epic vs. Apple antitrust case, a U.S. judge had issued a permanent injunction that directed Apple to allow app developers to offer external payment systems other than Apple’s in-app purchasing methods.