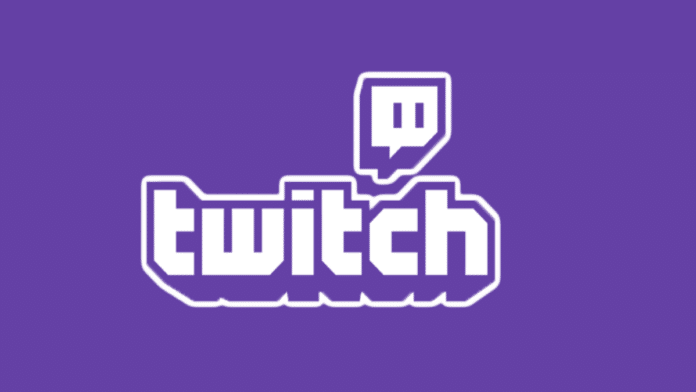 In a statement posted on Twitter, Amazon-owned Twitch, the giant online streaming platform confirmed the reports of yet another data breach – arguably one of the biggest in the company history.

The data is considered to have been obtained as recently as this Monday, as the company saw sensitive company information and streamer earnings.

While the leaks do not seem to contain the login credentials like email IDs or passwords, the users are still being encouraged to change the login information as soon as possible.

The “extent” of the leak

More than 100GB of confidential information, including the source code of the streaming platform, technical details of unannounced and unreleased projects, and the income of the streamers was leaked to the anonymous image hosting site 4chan.

In the tweet, Twitch said it was “working with urgency to understand the extent of this” and will “update the community as soon as additional information is available”.

The metadata posted on several internet forums seems to suggest that the leaked data is from important software areas, including “infosec”, “core config packages”, and “devtools”. The documents also allegedly contain the website’s source code and other related services. Interestingly, it is titled “part one”, hinting that there may be more leaks to come.

In addition to the technical code, the document also contained the income of several top-earning Twitch streamers from August 2019 to October 2021. Since Twitch fiercely guards the operational details, the leak just adds salt to the injury at this stage, amid the reports of its competitors offering huge salaries to lure some of the gaming talents away from the platform.

That said, the list of income is highly unlikely to include sponsorship deals and third-party income sources. Even if genuine, since most of the top-earning streamers are effectively independent media operators, the income leaks do not necessarily indicate the actual take-home pay.

Events leading up to the leak

In recent months, Twitch has been battling several so-called “hate raids”, where several Black, LGBTQIA+, and other minority users are being harassed on the platform.

Just last week, the streaming platform introduced new verification features to combat this situation, but the company has been facing criticism for failing to contain these practices.

In early September, creators announced a boycott titled “a day off Twitch” against organised harassment.

The anonymous user linked to the leak called the Twitch community a “disgusting toxic cesspool” and announced that the leak was an attempt to “foster more disruption and competition” in the video streaming space.