2021 has been a good year for meme coins like DOGE and SHIB. At times these coins even outperformed industry standards like BTC, ETH, ADA, XRP, BNB, and many more.

Last week, SHIB experienced an all time high surge in value. The surge was so high that it became the ninth-largest cryptocurrency by market capitalization. Several reliable sources suggest that some whales were the primary reason behind these surges. 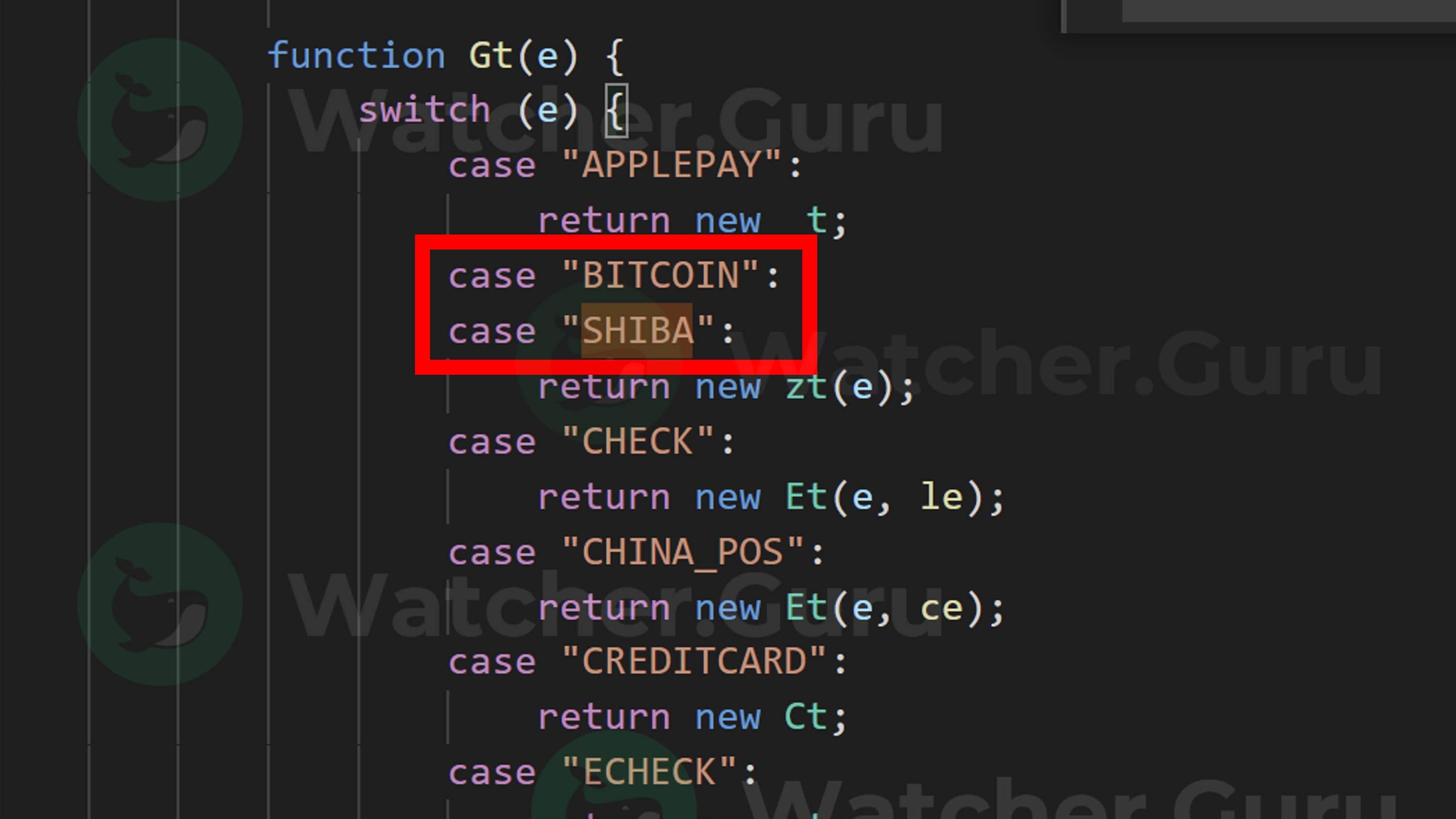 Well, you might know Tesla already accepts Bitcoin for purchasing vehicles. A recent analysis of the source code of the Tesla website reveals the name SHIBA.

As a result, In the near future, Shiba Inu (SHIB) might end up becoming a payment method on Tesla’s website.

The official Twitter account of SHIB stated that, “#ShibArmy, our very own
@kaaldhairya has confirmed and verified the Tesla code. Here are some of his comments on the acknowledgement..”

#ShibArmy, our very own @kaaldhairya has confirmed and verified the Tesla code. Here are some of his comments on the acknowledgement.. https://t.co/CMYFkOrbgO

Do note that, Elon Musk recently stated that he didn’t own any SHIB coin. Consquently, this can all be just a remote possibility. Do share your thoughts and opinions on the aforementioned situation in the comments section below.