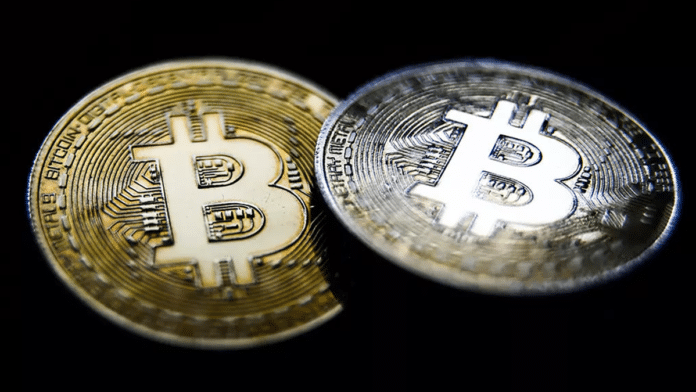 Earlier this year, China completely banned Bitcoin mining. The ban literally shut down more than half of the world’s miners overnight.

It’s important to know that, the Bitcoin network’s hash rate showcases how much computing power is performing Bitcoin mining.

For several years, China has been the epicenter of Bitcoin mining and roughly 65% to 75% of the mining happened in China. After the ban, more than 50% of bitcoin’s hash rate dropped off the global network.

In fact, The network’s hash rate is up about 113% in comparison to the past five months.

“Bitcoin withstood a nation-state attack of China actually banning mining, and the network shrugged it off.”

“The bitcoin network withstood an attack by a major superpower and emerged stronger than ever six short months later. How can anyone ever argue, ‘But what if nations ban it?’ again?” he said.

His company helped bring around $400 million of mining equipment into North America. Sadly, despite the recovery, bitcoin still remains below the $50,000 region.

You might know that Bitcoin and other proof-of-work crypto networks use a significant amount of energy for mining. The primary source of energy in China is coal and its consumption has increased significantly.