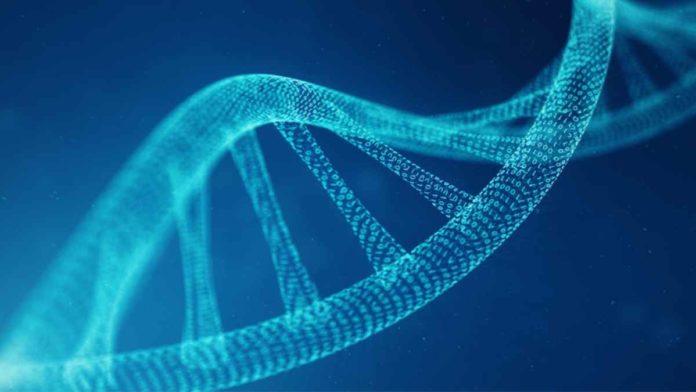 Microsoft in collaboration with the University of Washington at the Molecular Information Laboratory (MISL) has developed a faster method of reading and writing data in DNA format meeting the ever-growing need of data storage.

The new method is detailed in a paper in the journal Science Advances, wherein Microsoft has introduced their first nanoscale DNA storage writer – a proof-of-concept molecular controller in the form of a tiny DNA storage writing mechanism on a chip.

It is known that available methods of storage are having difficulty keeping up with the increasing demand in the long term. As per prediction by the International Data Corporation, data storage demands will reach nine zettabytes by 2024.

As Microsoft notes, Windows 11, which takes up around 64 gigabytes of storage space initially, would need to be installed on over 15 billion devices to add up to just 1 zettabyte of storage used.

Using current methods, it would take millions of tape cartridges to store 9 zettabytes of information, whereas it would take the footprint of one small refrigerator if stored in DNA.

DNA not only offers a clear advantage over existing storage media with density at over 1 exabyte per cubic inch, but it is also a potential solution to present-day challenges in data archival storage systems.

Further, DNA can be incredibly durable and can last thousands of years, unlike tape, which needs to be rewritten every 30 years and even sooner on SSDs and HDDs. Also, DNA data storage will not go obsolete since the techniques to read the DNA molecules are numerous and relevant to life science applications.

Microsoft’s DNA writer can write a density of 25 x 10^6 sequences per square centimeter, or “three orders of magnitude” (1,000x) more tightly than before. This is the first indication of achieving the minimum write speeds required for DNA storage.

“A natural next step is to embed digital logic in the chip to allow individual control of millions of electrode spots to write kilobytes per second of data in DNA, and we foresee the technology reaching arrays containing billions of electrodes capable of storing megabytes per second of data in DNA. This will bring DNA data storage performance and cost significantly closer to tape,” Microsoft told TechRadar.

As interesting it may sound, DNA storage does still have a long way to go, and not to forget the technical complexities it may face. However, what it is encouraging is to see researchers around the world working on a solution to meet the ever-growing demand for data storage.