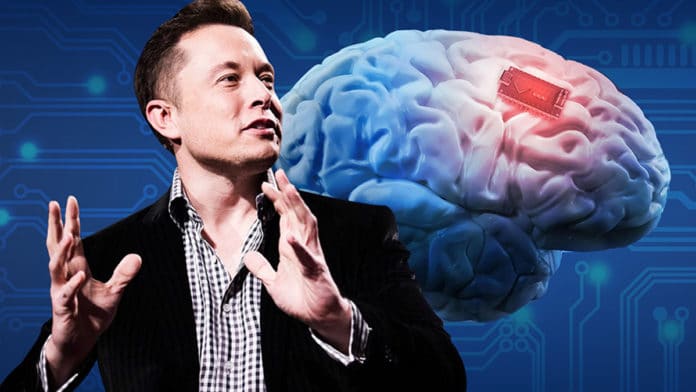 Neuralink is a brain chip startup company owned by billionaire entrepreneur Elon Musk. The technology being developed by Neuralink will help someone with paralysis to use a smartphone with just their mind.

In fact, the ultimate goal of this technology is to help paralyzed humans operate smartphones even faster than human beings who use thumbs.

Neuralink has already implanted artificial intelligence microchips in the brains of a macaque monkey named Pager and a pig named Gertrude. Luckily, both these tests were successful.

Neuralink is now on the lookout for a Clinical Trial Director to run tests of the technology in humans. The advertisement for this role states,

“As the clinical trial director, you’ll work closely with some of the most innovative doctors and top engineers, as well as working with Neuralink’s first clinical trial participants.”

“You will lead and help build the team responsible for enabling Neuralink’s clinical research activities and developing the regulatory interactions that come with a fast-paced and ever-evolving environment.”

The chip developed by Neuralink is quite safe and reliable. As of matter of fact, it can easily be removed from the body.

“We hope to have this in our first humans, which will be people that have severe spinal cord injuries like tetraplegics, quadriplegics, next year, pending FDA [Food and Drug Administration] approval.”

“I think we have a chance with Neuralink to restore full-body functionality to someone who has a spinal cord injury. Neuralink’s working well in monkeys, and we’re actually doing just a lot of testing and just confirming that it’s very safe and reliable and the Neuralink device can be removed safely.”

For the first human trials, the device will be implanted within the skull and it will have wireless charging capabilities.

Do share your thoughts and opinions on the technology developed by Neuralink in the comments section below.