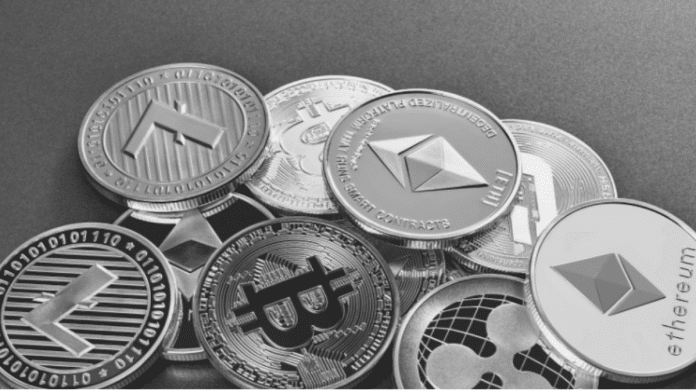 The Central Bank of the Russian Federation (CBRF) on Thursday proposed that cryptocurrency trading, mining, and its usage should be banned in the country, as they have posted threats to Russian citizens’ well-being and the country’s financial stability.

Elizaveta Danilova, the Director of the Bank of Russia’s Financial Stability Department, on Thursday presented the report, “Cryptocurrencies: trends, risks, measures,” during an online news press conference and discussed the study on the ban of cryptocurrencies.

“The use of cryptocurrencies creates significant threats to the well-being of Russian citizens and the stability of the financial system,” the report said.

Russia became the world’s third-largest player in bitcoin mining, behind the United States and Kazakhstan, according to Cambridge University data released in October.

The central bank said that the growth in crypto’s market value is driven by speculative demand, while cryptos resemble financial “pyramid schemes” because their price growth is largely supported by demand from new entrants to the market, according to the report.

The bank also cautioned about “potential bubbles in the market, threatening financial stability and citizens.” It is estimated that Russians did $5 billion in crypto transactions in 2020.

Meanwhile, the Bank of Russia also expressed concerns over the high energy consumption of crypto mining, which creates more demand for crypto services, while also creating “a nonproductive electricity expenditure, which undermines the energy supply of residential buildings, social infrastructure, and industrial objects, as well as the environmental agenda of the Russian Federation.”

The bank said, “The best solution is to introduce a ban on cryptocurrency mining in Russia” and the need for new laws and regulations to effectively ban crypto-related activities. However, the bank is not proposing banning ownership of crypto by private citizens, Danilova said.

In 2020, Russia had given legal status to cryptocurrencies but banned their use as a means of payment. Further, the central bank in December 2021 had prohibited mutual funds from investing in the crypto market.