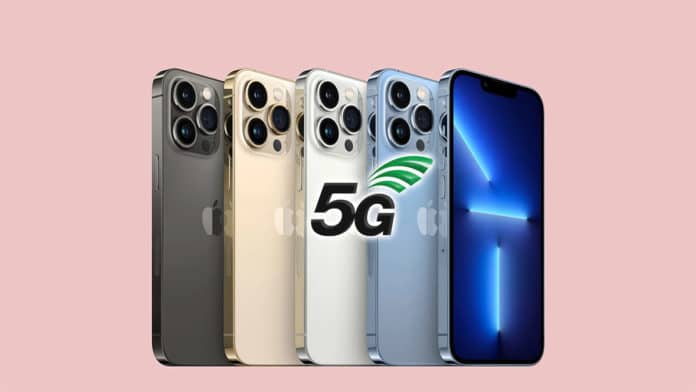 Last month, we had reported that Apple is reportedly expected to unveil the new iPhone SE (2022) model with 5G connectivity in March or April this year.

Now, a new report from Bloomberg claims that the Cupertino giant could launch a new low-cost 5G iPhone along with an updated iPad and potentially a new Mac computer at an event on March 8, 2022.

Further, Apple will be launching a new iPad Air featuring an updated A-series chip and 5G connectivity. The last time an iPad was updated was in October 2020, which currently retails for $599.

Bloomberg also reports that Apple has plans to introduce a new Mac with an Apple-designed chip as early as March as well as release the latest version of the iPhone software, iOS 15.4 in the first half of March.

Apple has yet to confirm the report. Keep watching this space for more updates.