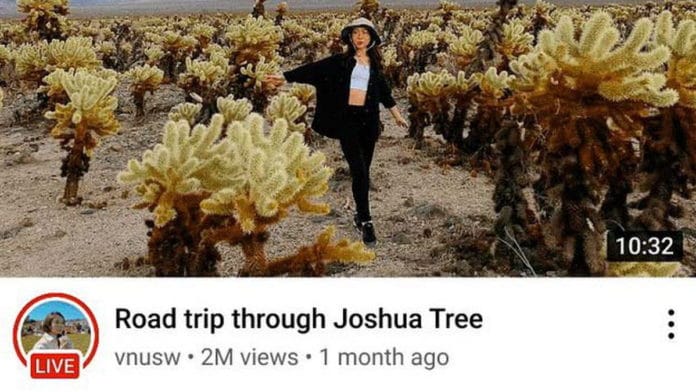 YouTube, the Google-owned video-streaming giant, has added a new indicator that will make it easier for users to identify when a channel is live streaming on the YouTube mobile app while they browse their video feed.

The new feature called “Live Rings” will display a luminous red ring with the word “Live” around a channel’s profile picture when live streaming on the platform. Clicking on the channel avatar will directly take users to the live broadcast.

Really focused making it easier for users to find livestreams on @YouTube so we're rolling out the Live rings feature on mobile! @YouTubeCreators streaming live will now have a ring around the channel avatar & clicking on the avatar will take you directly to the livestream. pic.twitter.com/QylUbpktum

The Live Rings feature is gradually rolling out to users on Android and iOS. If you are unable to see the feature on your device, you may start seeing it in the coming days! You can also try updating your YouTube app from the Google Play Store or the App Store.