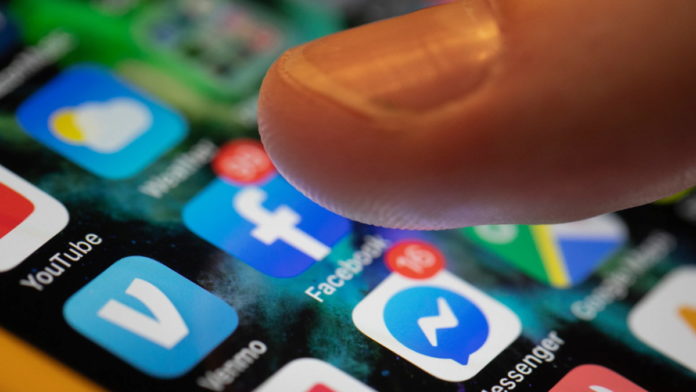 Facebook’s parent company Meta, YouTube, and other social media networks are restricting access to Russian state-owned media outlets such as Sputnik and RT (formerly Russia Today) in the European Union (EU) to prevent the spread of misinformation and propaganda amidst the ongoing war between Russia and Ukraine.

Nick Clegg, Meta’s President of Global Affairs and a former UK deputy prime minister, in a statement posted to Twitter, said the company has acted after receiving requests from several governments from outside of the EU to block Russian state media. He added Facebook would continue to work closely with governments on the issue.

Due to the ongoing war in Ukraine, we’re blocking YouTube channels connected to RT and Sputnik across Europe, effective immediately. It’ll take time for our systems to fully ramp up. Our teams continue to monitor the situation around the clock to take swift action.

The company has already started demoting content from Facebook pages and Instagram accounts from Russian state-controlled media outlets, which will make it difficult for users to locate these pages and their content across its platforms.

It has also begun to demote posts with links to Russian state-controlled media. Just like Twitter, it will label “these links so people who do see them will have context before clicking or sharing”. Similar measures are expected to be taken on Instagram as well.

On Tuesday, YouTube, the Google-owned video platform too announced on Twitter that would be blocking channels connected to RT and Sputnik with immediate effect in Europe in the wake of Russia’s invasion of Ukraine.

In the past, YouTube had already restricted the ability of RT and other Russian channels to make money from advertisements that appear during videos.