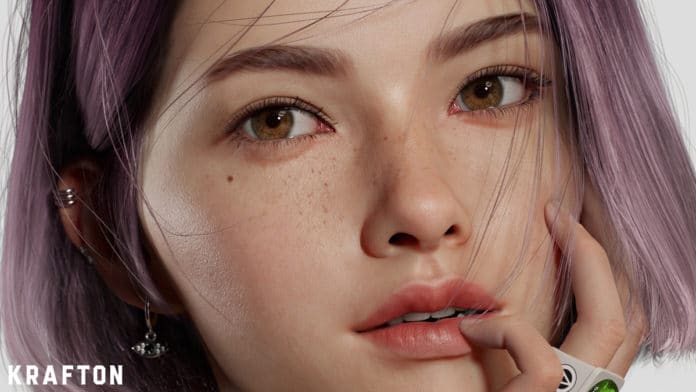 As you might have guessed by looking at the cover image of this article, Ana resembles an actual human being. Well, Krafton was able to reduce the differences between a digital character and a real human using the hyperrealism production technology of Unreal Engine.

Some of the most noteworthy human-like features that Ana are baby hairs and fluff on her skin, delicate movement of the pupil, fine facial muscles and wrinkles, and natural joint movement across the entire body.

Additionally, thanks to deep learning technologies like voice synthesis, Ana will be able to produce an AI-backed voice to sing and act just like a real human being.

Josh Seokjin Shin, the Head of the Creative Center at Krafton started that,

“ANA is a hyper-realistic virtual human created by KRAFTON’s unparalleled technology. We expect her to attract the interest and popularity of Gen Z around the world.”

“ANA will release an original music track and expand her scope of activity as an influencer into various areas across entertainment and esports.”

In future, Krafton wants to introduce Ana into the entertainment and esports sector.

According to Krafton, more information about Ana in the form of images and videos will be revealed later this year. Do share your thoughts and opinions on Ana in the comments below.