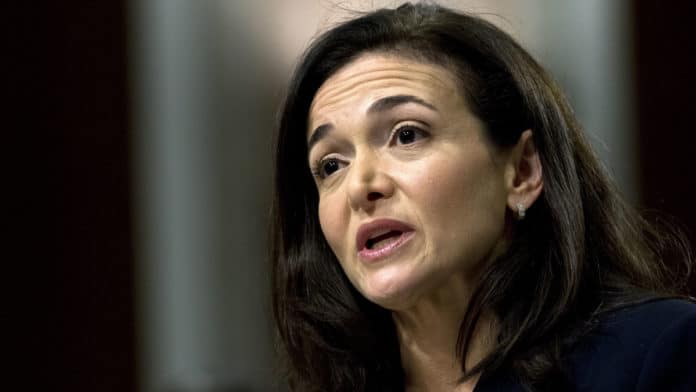 Bidding adieu to her 14 years of journey in the organization, Sandberg said that she will officially leave the company this fall but continue to remain on the company’s board of directors and focus on her foundation and philanthropic work.

She will also work with Meta’s CEO Mark Zuckerberg to transition out of the role before her departure.

Sandberg, who joined Meta in 2008 as Meta’s CEO and founder Mark Zuckerberg’s second-ranking executive, has helped Facebook transform from a start-up to the most dominant and multibillion-dollar social media juggernaut it is today with nearly 3 billion users around the world.

“Today, I am sharing the news that after 14 years, I will be leaving Meta. When I took this job in 2008, I hoped I would be in this role for five years. Fourteen years later, it is time for me to write the next chapter,” Sandberg wrote in her official Facebook post.

“I am beyond grateful to the thousands of brilliant, dedicated people at Meta with whom I have had the privilege of working over the last 14 years.”

Sandberg also thanked Zuckerberg for giving her the opportunity to work in Meta as well as her colleagues. She wrote, “Thank you to the colleagues who inspire me every day with their commitment to our mission, to our partners around the world who have enabled us to build a business that serves their businesses, and especially to Mark for giving me this opportunity and being one of the best friends anyone could ever have.”

Zuckerberg praised Sandberg and called her departure an “end of an era.” “In the 14 years we’ve worked together, you’ve architected our ads business, hired great people, forged our management culture, and taught me how to run a company,” he wrote in his own separate Facebook post. He also wrote that he would miss working alongside her.

“I’m going to miss running this company with Sheryl. But I’m glad that she’ll continue to serve on our board of directors so we can benefit from her wisdom and experience even after she transitions out of her day-to-day management role in the coming months. Thank you for all you’ve done for me and my family, for our company, and for millions of people around the world. You’re a superstar.”

After Sandberg’s exit, Javier Olivan, the company’s current chief growth officer, will take over as Meta’s next COO. However, his role will be a “more traditional” COO role and different from the second-in-command held by Sandberg.

Zuckerberg says Javier’s role will focus on helping the company internally and in its business operations.

“Looking forward, I don’t plan to replace Sheryl’s role in our existing structure. I’m not sure that would be possible since she’s a superstar who defined the COO role in her own unique way,” Zuckerberg added.

“But even if it were possible, I think Meta has reached the point where it makes sense for our product and business groups to be more closely integrated, rather than having all the business and operations functions organized separately from our products.”