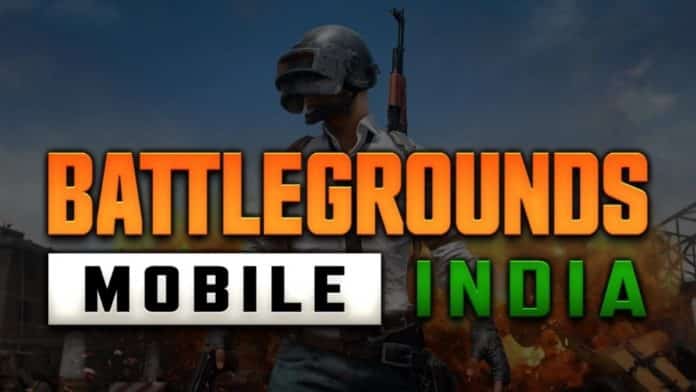 BGMI the popular online multiplayer battle royale game which came into existence after the BAN of PUBG Mobile in India has been removed from Google Play Store.

The Ministry of IT banned BGMI under section 69A of the IT act.

In an official statement, Krafton the developer of BGMI stated that “We are clarifying how BGMI was removed from Google Play store and the App store and will let you know once we get specific information.”

On the other hand, Google stated that “On receipt of the order, following the established process, we have notified the affected developer and have blocked access to the app that remained available on the Play Store in India,”

Indian gamers have taken over Twitter and other social networks to show their anger and shock towards the sudden delisting of the game. Additionally, the game is also unavailable on the Apple App Store.

Earlier last year one of the MLAs urged PM Modi to BAN BGMI in a letter!

Almost two days ago, PUBG Mobile Ban was discussed again in parliament’s monsoon session but it might have ended up banning BGMI.

It’s worth noting that if you have BGMI installed on your phone then you can still play it. However, you can’t download the game from the Google Playstore.