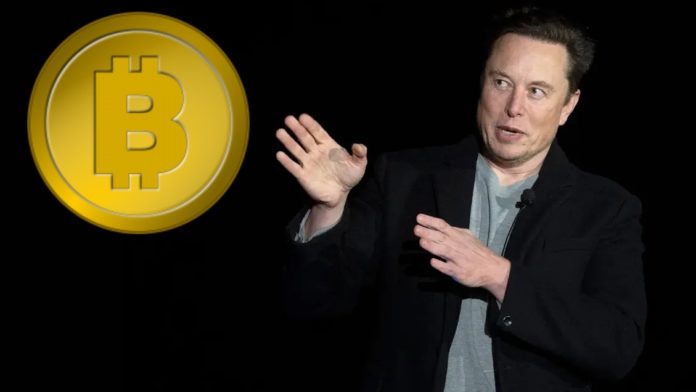 Electric car maker Tesla sold 75% of its Bitcoin holdings worth approximately $936 million in the second quarter of 2022, revealed the company’s earnings report released on Wednesday.

“As of the end of Q2, we have converted approximately 75% of our Bitcoin purchases into fiat currency. Conversions in Q2 added $936M of cash to our balance sheet,” the company said in its earnings release. Tesla has listed this sum under “proceeds from sales of digital assets” in its second-quarter earnings results.

The company said in a shareholder presentation that its year-over-year operating income was mainly affected by several items, including “Bitcoin impairment”, which had a negative impact on its profitability during the second quarter, when it posted $2.5 billion in operating income.

The electric car manufacturer ended the second quarter with Bitcoin holdings worth $218 million in “digital assets”, compared to $1.261 billion in digital assets at the end of the previous quarter.

“The reason we sold a bunch of our bitcoin holdings was that we were uncertain as to when the Covid lockdowns in China would alleviate, so it was important for us to maximize our cash position. This should not be taken as some verdict on bitcoin,” Tesla Founder Elon Musk commented in the earnings call on Wednesday.

He also added that “Tesla is open to increasing its crypto holdings in the future so this should not be taken as some verdict on bitcoin. It’s just that we were concerned about overall liquidity for the company, given COVID shutdowns in China.” Musk added that Tesla still holds Dogecoin, a popular meme-based cryptocurrency.

Following the release of the second-quarter earnings report, the price of Bitcoin immediately fell about 1.7% to $23,300 but recovered to its previous levels after Musk made his comments on the earnings call.

For the unversed, Tesla made headlines in February 2021 when it announced its $1.5 billion investment in Bitcoin that back then sent the price of the cryptocurrency skyrocketing to a new all-time high of $43,000. In March 2021, the company started accepting Bitcoin as payment for its Tesla vehicles.

Further, in April 2021, Tesla sold 10% of the Bitcoin holdings for $272 million in cash during Q1 to show users that the crypto is a good investment.

However, in May 2021, Musk announced that Tesla would stop accepting Bitcoin as payment, citing concerns over the increasing use of fossil fuels for Bitcoin mining and transactions. But the company has said it could resume accepting Bitcoin as a form of payment if miners switched to more sustainable energy sources to mine the currency.