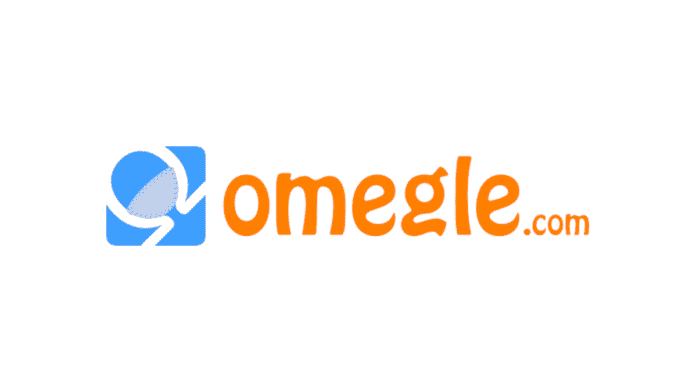 Omegle, a free online chat site that randomly pairs strangers for video chats or text messaging, has been taken down to the depth of a lawsuit filed last year against the service for allegedly matching an 11-year-old girl with a sexual predator. The lawsuit alleged that the chat service was defective and falsely represented.

However, Omegle moved to the court to dismiss all eight claims, holding that each of the claims in the lawsuit was barred under the immunity provision of the Communications Decency Act (“CDA”), 47 U.S.C. § 230(c)(1) (“Section 230”), which was granted by the court.

For the unversed, Section 230 is a section of Title 47 of the United States Code enacted as part of the United States Communications Decency Act (CDA) passed in 1996. Section 230 of the CDA says an “interactive computer service” cannot be treated as the publisher or speaker of third-party content. It generally provides immunity for website platforms to protect from lawsuits if a user posts something illegal with exceptions for pirated and prostitution-related material.

Now, a District judge in Portland, Oregon has ruled that Omegle is not immune under Section 230 and can be held responsible for the damage created by its platform.

Judge Michael Mosman determined that, unlike many Section 230 cases, the lawsuit, A.M. v. Omegle, specifically targeted Omelge’s design of the platform rather than the content on the site. He said that the chat service could have mentioned that they have designed “a product so that it did not match minors and adults.”

“Omegle could have satisfied its purported obligation…by designing its product differently, for example, designing a product so that it would not coincide with minors and adults,” Mosman wrote.

“What matters for the purposes of those claims is that the warnings or the design of the product in question led to the interaction between an eleven-year-old girl and a thirty-something sexual predator.”

In his ruling, Mosman also quotes Lemmon v. Snap, a case with similar foundations to Omegle’s. In that case, Snap was sued by the family of a 20-year-old who crashed his car while using a Snapchat filter that allegedly encouraged reckless driving to reach unsafe speeds leading to car crashes.

Mosman’s ruling is just in reply to Omegle’s motion to dismiss the case on the basis of Section 230, which means that the case, A.M. v. Omegle, hasn’t been concluded yet.