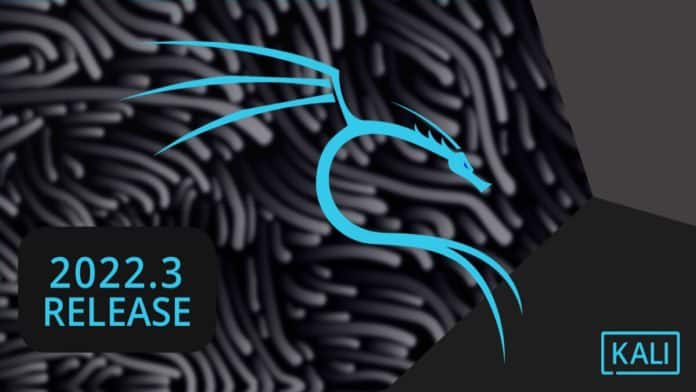 For those unaware, Kali Linux is one of the best Linux distros for hackers, pen-tester, and security researchers because most of the hacking tools that are available online are built-in this Linux Distro.

Kali Linux 2022.3 release marks the start of a new discord server, Kali Linux & Friends. This allows the Kali community to get together and chat in real-time all about Kali Linux (as well as other community projects that OffSec has to offer).

Offensive Security also announced that after every Kali release, there will be an hour long session where various Kali developers will come and voice chat on Discord, answer questions about Kali and its direction, take inputs, and so on.

The kali-linux-labs package has been updated to include easy-to-install packages like Damn Vulnerable Web Application (DVWA) and OWASP Juice Shop (Juice Shop). All you have to do is apt install <package>, else you can use the kali-linux-labs metapackage to get them all!

The developers have plans to add more packages in the upcoming Kali releases!

While Kali Linux already provided VM images for VMware and VirtualBox, Offensive Security has now a new image format for VirtualBox users. It is now distributing the VirtualBox image as a VDI disk and a .vbox metadata file to allow you to add Kali as a new VM quickly.

Further, Kali Linux has made weekly builds of VM images available, built from its rolling branch; however, they will not receive as much testing as Kali Linux’s quarterly releases.

Additionally, if you need to build custom Kali VM images, Kali Linux has made some scripts available on GitLab.

It would not be a Kali release if there were not any new tools added! This release has added the below five new tools in Kali Linux 2022.3:

In order to download the latest Kali Linux 2022.3 ISO along with the new VirtualBox image file and weekly update packages, you can visit Kali Linux’s official download page.