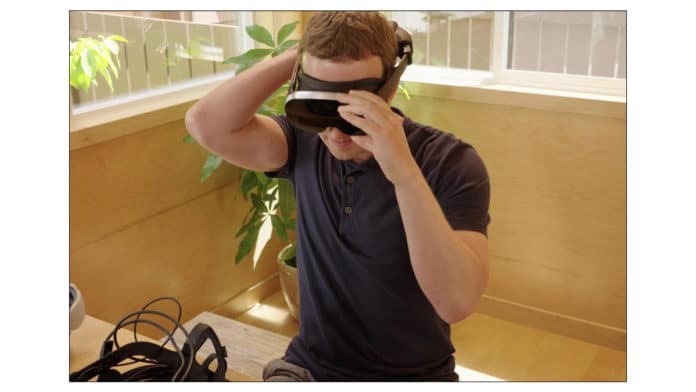 Mark Zuckerberg, the CEO of Meta-owned Facebook, confirmed in a recent interview on The Joe Rogan Experience (of all things) podcast, confirmed that it will be releasing its next VR (virtual reality) headset in October this year at the company’s annual Connect conference.

Zuckerberg said that the upcoming VR headset, which is rumored to be called ‘Meta Quest Pro’, will help users experience a feeling of “social presence.” He added, “For the next device that’s coming out in October, there’s a few big features.”

The new VR headset will include more cutting-edge eye and facial-tracking features, allowing users to make eye contact, facial expressions, and more, Zuckerberg noted. He explained, “if you smile or if you frown or if you pout, or whatever your expression is, have that translate in real-time to your avatar.”

He claimed that the headset with the new VR tech will be able to transform the facial expressions of users into their virtual avatars giving one the ability to “have kind of eye contact in virtual reality”.

On the Joe Rogan podcast, Zuckerberg constantly emphasized the fact that VR can convince your brain and “unlock” a sense of being in the presence of another person.

“When you’re on a video call you don’t actually feel like you’re there with the person. To me, what virtual reality unlocks is that it really convinces your brain that you’re there [in person],” he said.

While the Meta CEO did not provide the name for the headset nor an exact price point, the description of the device throughout the interview lines up with the company’s ‘Project Cambria’, a higher-end mixed-reality headset that’s capable of both augmented and virtual reality. The device, which was teased at last year’s Connect conference is expected to come with a high-resolution screen, face tracking, and internal sensors for eye tracking, as well as several other improvements.

We can expect to hear more about the upcoming VR headset over the next few weeks before its October launch. Stay tuned for more updates!