If your answer to any of these questions is YES then you will definitely have a good time reading this article.

As this article discusses all of the Windows 9 Theories floating around the internet for the past seven years since the release of Windows 10 and now Windows 11.

Why Did Microsoft Skip Windows 9?

Historically Microsoft has been quite consistent when it comes to naming Windows Operating Systems. Sadly that ended when after Windows 7, Windows 8, and Windows 8.1 the company announced Windows 10.

When under-development Windows 10 was code-named Threshold. This code name was derived from a planet in the Halo universe.

Before the release of Windows 10, mainstream media and tech enthusiasts were expecting Threshold to be dubbed Windows 9.

On September 30, 2014, Microsoft surprised everyone when they announced Windows 10. One of the primary reasons why Microsoft did that might be the failure of Windows 8. 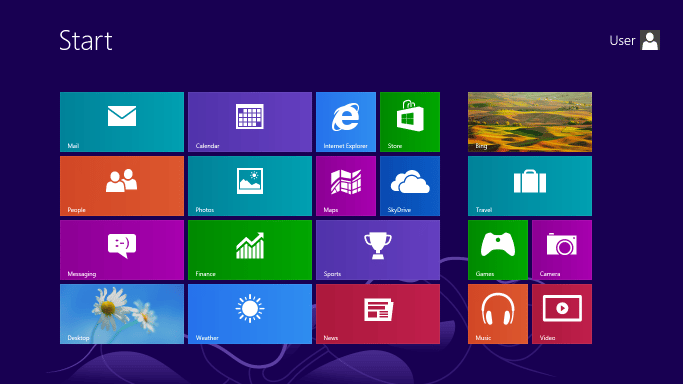 Despite being super innovative Windows 8 wasn’t well-received. Microsoft tried fixing a majority of issues with Windows 8 by releasing Windows 8.1 but sadly people didn’t like it either. Even after two major Windows releases, Windows 7 was still dominating the market share.

Clearly, Microsoft didn’t want to continue the unpopular technology found in the infamous Windows 8. A completely redesigned OS was the need of the hour.

And that’s when Windows 10 comes into the picture. Releasing Windows 9 would have been considered as an upgrade over Windows 8 and not as a fresh release.

Additionally, Microsoft wanted to unify the user experience on Windows desktops, tablets, Windows Phone, and Xbox One with the release of Windows 10.

As far as official statements are concerned, during the launch event of Windows 10 in 2014, Windows Chief Terry Myerson gave some important clues about the company’s thinking:

“We know, based on the product that’s coming, and just how different our approach will be overall,” he said. “It wouldn’t be right to call it Windows 9.” 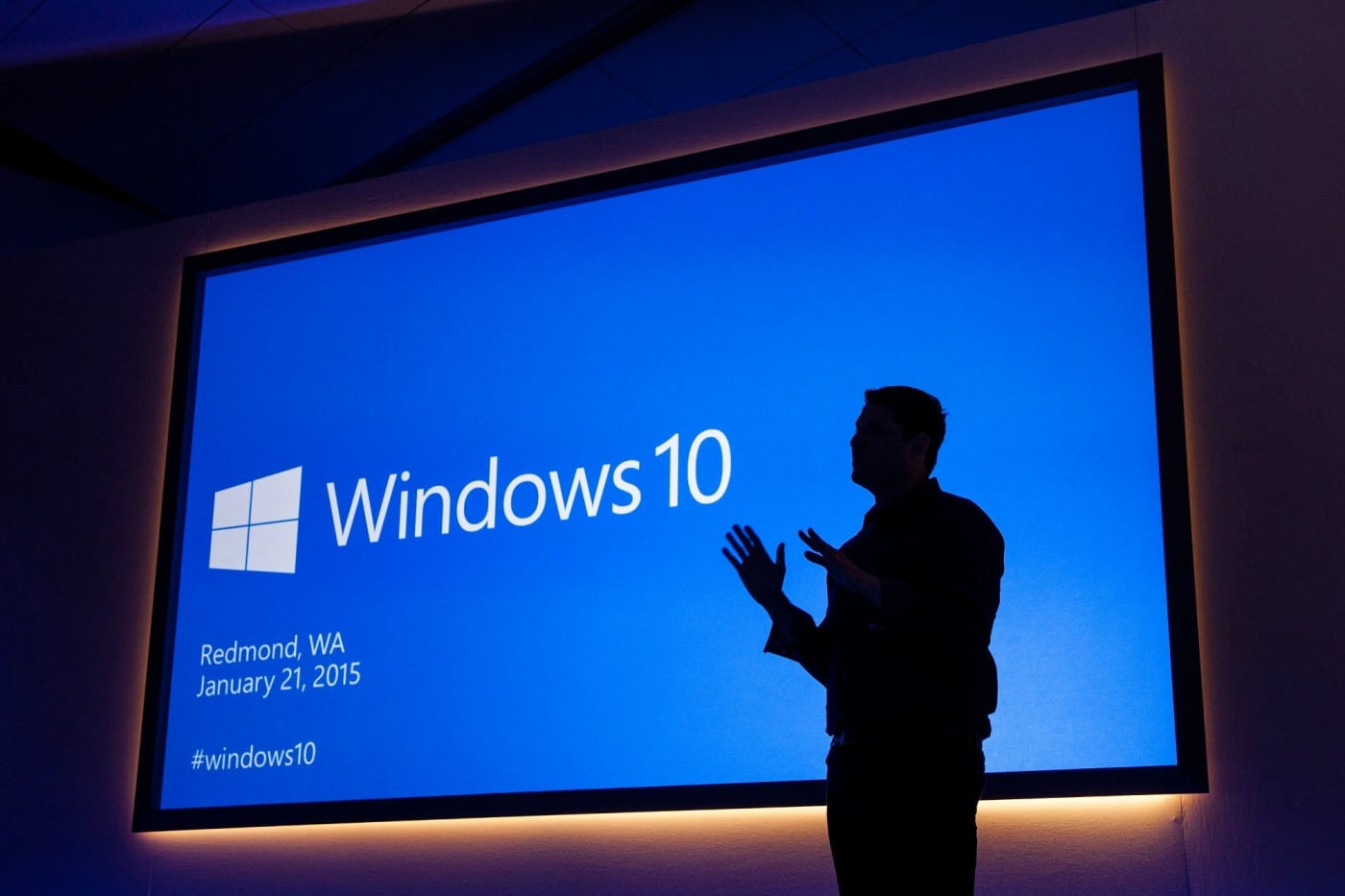 In 2015 Microsoft also claimed that Windows 10 will be the final version of Windows ever. They promised that there won’t be any subsequent Windows releases in the future and Microsoft will simply continue to provide Windows software updates.

Well, we all now know that wasn’t true at all as Windows 11 was officially released to the public in 2021. However, back in 2015 everyone believed that Windows 10 is the final form of Windows.

Naming the final version of Windows, Windows 9 doesn’t seem to be a good idea. As their competitor, Apple also used the naming Mac OS X for almost 20 years starting March 24, 2001.

Now let’s dive into some other noteworthy theories.

Another noteworthy reason why Windows 9 didn’t see the light of the day might be the Windows 9x Compatibility Issues. In the past, Microsoft has released three Windows operating systems that started with the number nine. These three versions were Windows 95, Windows 98, and Windows 98 Second Edition.

Microsoft might have avoided Windows 9 because it might confuse programs and software checking for the previous Windows releases. This might have ended up being very troublesome while using older programs that have been in existence for decades.

For instance, in the picture shared above you can see an actual Java code that would mistake Windows 9 for Windows 9x.

Number 9 Is Unlucky In Japan

Clearly, the name Windows Torture wouldn’t have been good for marketing in the Japanese market. 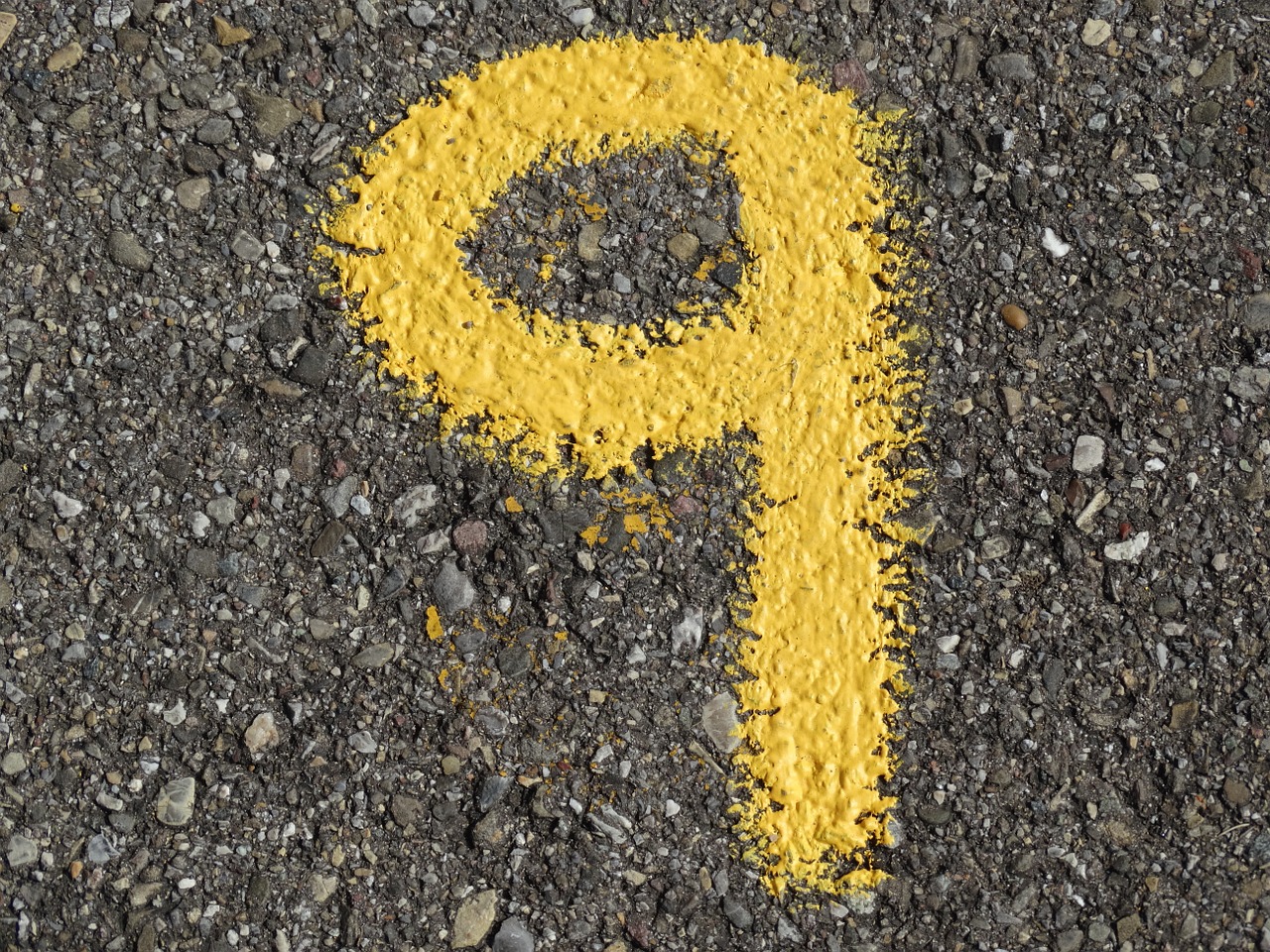 Well, this theory is completely speculative but it could have been one of the many reasons why Microsoft decided to skip Windows 9 altogether.

Before ending this article we would recommend our readers to completely stay away from websites and links that have keywords like Windows 9 Download, Download Windows 9, Windows 9 ISO, and Windows 9 Update.

As you might have learned after reading this article completely there’s no official Windows 9 out there. Websites claiming to offer Windows 9 Download are simply trying to install malicious programs on your PC.

So this was everything you needed to know about Windows 10. If you want to share your thoughts feel free to interact with the Techworm community on our Facebook and Twitter pages.