TechWorm
Home Announcement
Facebook
Twitter
Pinterest
WhatsApp
In a classic case of the hunter becoming the hunted, a group of computer hackers and human rights campaigners have come together to sue the German Chancellor Angela Merkel and her Christian Democratic Union government in Germany.  A hacker group called Chaos Computer Club has teamed up a human rights group called International League for Human Rights and today announced that they are suing the German government for allegedly breaking the German Constitution and law by actively aiding and abetting foreign spies. 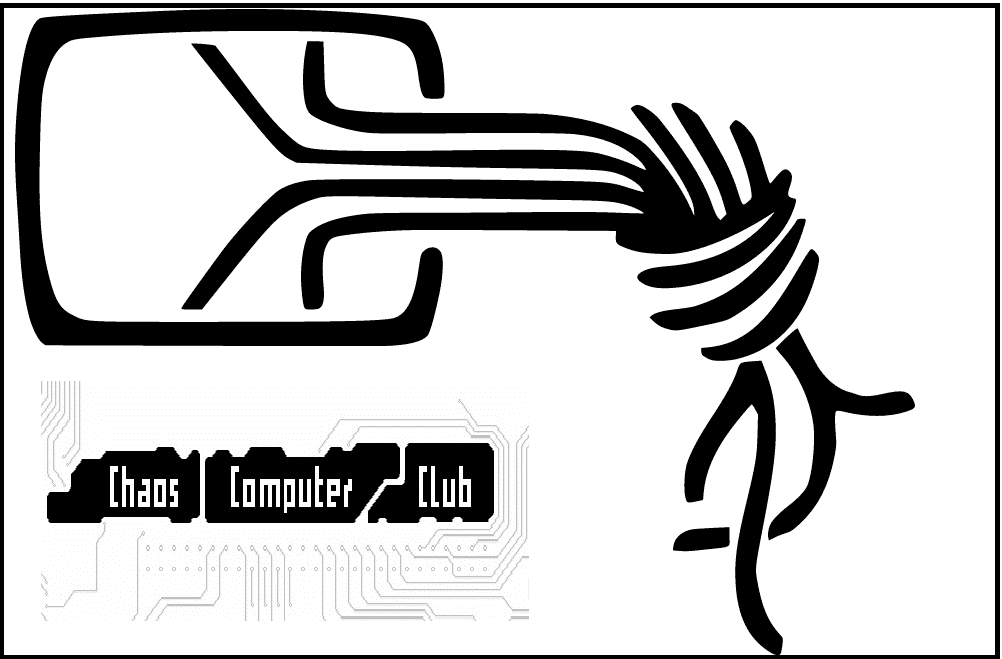 The Chaos Computer Club and the International League for Human Rights submitted a criminal complaint to the German federal prosecutors claiming that Chancellor Angela Merkel, her government and security officials tolerated and even helped members of the US National Security Agency and Britain’s GCHQ to spy on German citizens and infringe upon their privacy thereby violating the German constitution.

Their complaint rests mainly on the evidence provided through the documents leaked by NSA contractor and leaker Edward Snowden.  The case lists as evidence that the emails, social media messages and phone calls of ordinary citizens are screened by the German intelligence agency Bundesnachrichtendienst in active co-operation with NSA and GCHQ, which the complaint claims is beyond what is allowed under German law.

“With this criminal complaint, we hope to finally initiate investigations by the Federal Prosecutor General against the German government,” the Chaos Computer Club said in the statement put up on its blog.  “Every citizen is affected by the massive surveillance of their private communications. Our laws protect us and threatens those responsible for such surveillance with punishment. Therefore an investigation by the Federal Prosecutor General is necessary and mandatory by law – and a matter of course. It is unfortunate that those responsible and the circumstances of their crimes have not been investigated,” says Dr. Julius Mittenzwei, Attorney working with CCC.

Chaos Computer Club is one of the largest group of hackers based in Europe.  Its DNA is hackivism for greater personal privacy and exposing flaws in the website based in Europe and elsewhere.  It added on its blog

“We accuse US, British and German secret agents, their supervisors, the German Minister of the Interior as well as the German Chancellor of illegal and prohibited covert intelligence activities, of aiding and abetting of those activities, of violation of the right to privacy and obstruction of justice in office by bearing and cooperating with the electronic surveillance of German citizens by NSA and GCHQ, ”

German Federal prosecutors who already had a investigation lined up against the alleged NSA snooping on Angela Merkel, her parliament ministers and Berliners, now dont have much option other than include Angela Merkel and her government in the purview of its investigations.

When asked to comment about this complaint against Angela Merkel, her spokesman, Steffen Seibert, noted that “everyone in Germany can file a criminal complaint” and declined to comment on the hackers’ suit. The German government and Merkel have been working with the NSA to iron out a ‘No Spy’ agreement.  All efforts on behalf of the government have thus failed and Merkel has come under heavy fire from German citizens and netizens world over for seeking publicity by speaking against NSA and its alleged snooping program, while her Government was still in active collaboration with NSA through BND. Politically also Merkel has lost many supporters with the opposition lawmakers accusing Merkel’s administration of failing to put sufficient pressure on Washington for fear of jeopardizing diplomatic relations and intelligence cooperation which they see as Germany giving in to the US blackmail.