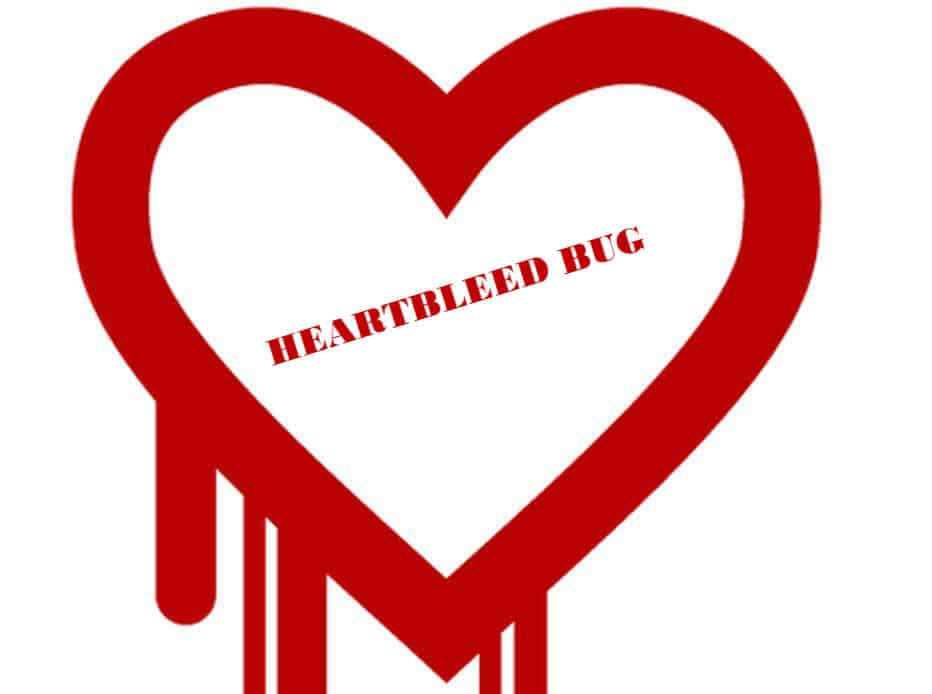 The Heartbleed Bug which has made Facebook, Twitter, Instagram and many other popular sites vulnerable has taken a revenge on a person who went on challenging ‘The Bug’ of  the Internet. After the heart bug gained an attention of all Internet users, an anonymous user went on a commenting spree on national news website of USA. He challenged Hackers to use bug to get into his Facebook and twitter account, unfortunately his challenge was accepted and obliged to in NO TIME.
The anonymous user said: “Two years already the thing has been running loose … and not a word of someone crying over its damage.” Then he posted two of his passwords and went ahead challenging-“Sneak into my WaPo, NYT or CNN accounts and go crazy making comments in my name. Break-into my Facebook or Twitter profiles and change my hometown to Gas City Indiana, swap-out my avatar with a picture of your nads, make friends with people I don’t know.”
Many other readers commented on this anonymous poster’s comment saying how dangerous to reveal his passwords online and what it can lead to but the anonymous poster took it very casually only to taste his own dose of medicine later.His mockery taught him a serious internet user atticates.
Later His accounts on Tumbler, Facebook, twitter, WordPress was hacked. He had several mocking Tweets the way he asked for. His Facebook said he lives In Gas city Indiana the way he wished for in his challenging comments.

One can’t over look the point that all these can be made up hoax just for some kind of publicity. Can’t rule out that somebody has set up fake accounts and deliberately created a story from nowhere.
Also can’t Ignore The lesson learnt from the above story-don’t post your password online. He just made a hacker’s job easy by posting his passwords.