The FBI with the Collaboration of Law enforcement authorities in Europe have raided hundreds of users of the BlackShades remote access Trojan (RAT).

A remote administration tool (a RAT) is a piece of software that allows a remote “operator” to control a system as if he has physical access to that system. “RAT” software is usually associated with criminal or malicious activity. Malicious RAT software is typically installed without the victim’s knowledge, often as payload of a Trojan horse, and will try to hide its operation from the victim and from security software.

The searches are part of a coordinated Crackdown on an International ring of International cyber criminals.
French publication RTL,reported over 70 locations were searched on Tuesday in France, including in Paris, Lille and Bordeaux. whereas users of hack forums from Germany, Netherlands, Belgium, the UK, Denmark, Italy, Sweden and Australia have reported being Visited FBI or Local enforcement authorities. Several “PC, laptops, external hard drive, mobile phones and other electronic devices were seized from most of the places. However these reports has not yet been confirmed.

In 2012, the FBI arrested Michael Hogue AKA “xVisceral” who is believed to be one of the creators of the BlackShades RAT . Hogue was found guilty of promoting and selling the tool.

BlackShades is widely used by Cyber Criminals to take over an infected computer, monitor the keystrokes, webcams and steal files and is being sold on Cyber criminal forums for between $40 to $100.

The Official website of BlackShades (Bshades.eu) was taken offline recently, however report suggests that the domain was seized weeks ago by FBI. 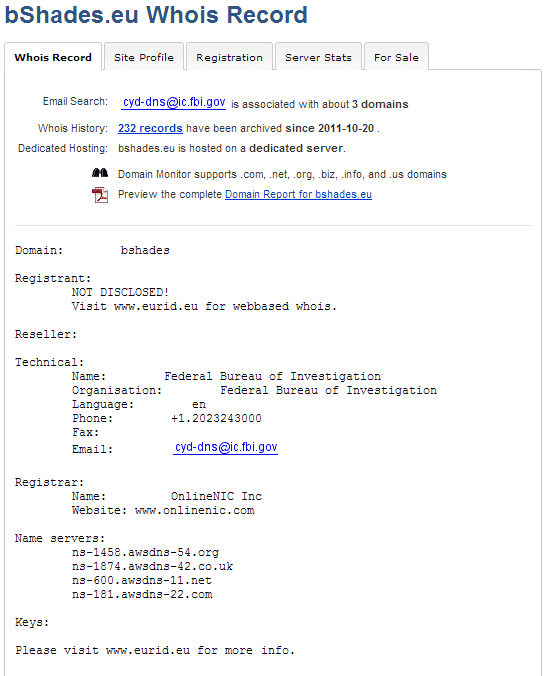 This Recent crackdown may be connected to the comments made by an FBI official at a recent Reuters Cyber security summit, where he gave indications that the FBI is planning Searches and multiple arrests over the next several weeks.
Federal prosecutors in New York plan to announce the results of the raids as soon as Monday, wsj reported.