TechWorm
Home Hacking News
Facebook
Twitter
Pinterest
WhatsApp
A Manhattan Company was was driven into bankruptcy when a subsidiary of multibillion-dollar French company hacked into its private business, pricing and patent data with a aim to obtain its client’s contacts. 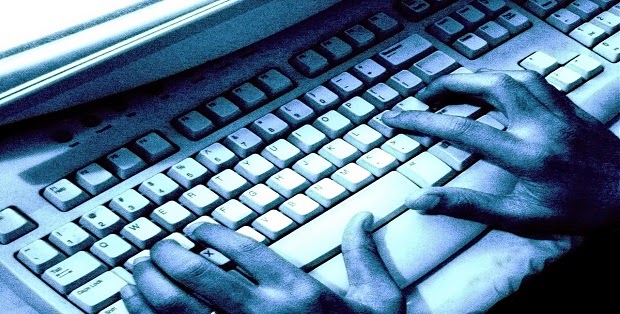 Genergy Inc. which was found in 2000, filed for Chapter 11 Bankruptcy in October 2010. The company claimed that the plot began soon after its former COO Giuseppe Giammo left the company in 2006 to join a job at its main competitior SourceOne Inc which is a U.S.-based subsidiary of Veolia Environment, a French company.

Genergy has charged SourceOne of asking hackers to access its file so that SourceOne could gain Genergy client information and contacts.  Genergy says that acting on SourceOne’s request hackers, hacked Genergy on about 5,588 separate occasions in between June 24, 2006 and Dec. 11, 2012 and stole confidential client information.

Genergy’s Attorney charged SourceOne for unauthorized access to the Genergy’s files and using it to steal the company’s business model and clients list. Genergy also says that SourceOne then backed by the insider information, started undercutting its prices and swiping its customers.

The lawsuit is expected to be filled by the company this Monday in Manhattan Federal Court.