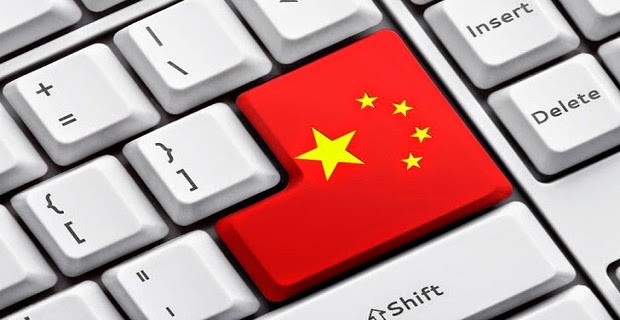 The Cyber intrusion was detected by Communications Security Establishment Canada and confirmed by The National Research Council of Canada on Tuesday.

Recently, the Government of Canada, through the work of the Communications Security Establishment, detected and confirmed a cyber intrusion on the IT infrastructure of the National Research Council of Canada. Following assessments by NRC and its security partners, action has been taken to contain and address this security breach, including protecting its information holdings and notifying the Privacy Commissioner. NRC has also taken steps to inform its clients and stakeholders about this situation, NRC said in a official statement.

The intrusion was detected and the Council’s IT system was “isolated” to ensure no other Government operated departments are compromised.

Canada’s Foreign Affairs Minister John Baird was in Beijing and was scheduled to hold a press conference. but it was canceled most probably due to above incident. In response to CBC questions, spokesman Rick Roth from Baird’s office said that Canada did not cancel any events as they were guests in China. Roth also said Baird raised this issue with his Chinese counterpart and the two had a “full and frank exchange of views.”

The National Research Council said that it is working closely with its IT experts and security partners to create a new secure IT infrastructure that will take upto 1 years to complete.

This is not the first time when Chinese hackers have infiltrated computer system of western governments.  Recent studies show that Chinese state sponsored groups have been active in hacking and stealing defence data from western defence agencies.

In may, the Justice Department of U.S charged five members of a Chinese military group for carrying economical cyber espionage against US businesses followed by a cyber intrusion to gains access to data on U.S. Federal Employees. and adding up the latest from earlier this month when U.S charged a Chinese businessman for stealing Boeing and US Military Aircraft Intel.