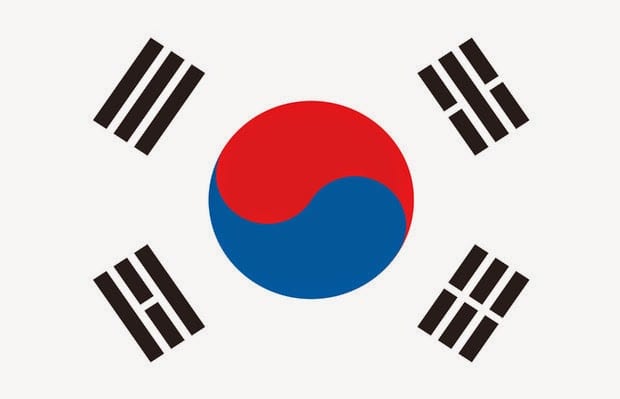 The South Korean local media reported that 16 people involved in this massive data breach were arrested.  The report also stated that the full scope of the incident may have impacted and may victimize 70 percent of the South Korean population by leaving their personal information in the hands of criminals.
On Thursday, South Jeolla Provincial Police Agency said that a 24-year-old man (identified only by the surname of Kim) was arrested along with 15 others, for allegedly circulating 220 million records with PII.
The records included names, account names and passwords, and resident registration numbers. According to the police, Kim gained access to the compromised information from a Chinese hacker he met in an online game in 2011.
Local authorities believe Kim then automatically logged in to the compromised online gaming accounts and stole game currency. He then allegedly exchanged that currency for real cash.
Police think that Kim hacked into a total of 6 online games in South Korea from which he allegedly stole 400 million Won ($393,000/£237,000). He is said to have given 130  million Won of the illicit booty he managed to accumulate, to his Chinese accomplice and kept the rest for himself.
Authorities also suspect Kim of selling personal information on to other third parties. He is believed to have exchanged personal records with mortgage fraudsters for as little as 10 Won a pop, as well as with illegal gambling advertisers at 300 Won each.
With hundreds of people falling prey to a variety of swindlers, the total cost of those secondary damages has been estimated at 2 billion Won ($1.965m/£1.185m), according to police.
The investigation hasn’t been concluded, authorities are still searching for how the compromised records are being circulated. Moreover, they’re hunting for seven others tied to the scheme, including the Chinese hacker alleged to have originally given the information to Kim.
Despite the size of the breach, it is not the largest to have rocked South Korea.
In 2011 hackers broke into the Nate and Cyworld websites before walking out with the names, email addresses, phone numbers and resident registration numbers of 35 million users.
Additionally, regulators fined three credit card companies and took away their card-issuing rights in February after 20 million residents had their data stolen by an IT contractor.
Then, in March, the government announced it was investigating another breach which had led to the compromise of 12 million names, resident registration numbers and bank account details from telecom company KT Corp.
This recent operation has only just come to light but is thought to have run between September 2012 and November 2013.