It is well known in the tech circles and especially underground forums that the United States National Security Agency (NSA) and the Government Communications HeadQuarters (GCHQ) of United Kingdom are working on  various hacks and flaws in the ‘Dark Web’ Tor Anonymizer Network.  Hacking into the Tor is the easiest way for both the agencies to access the ‘hidden sites’ on the Dark Web. However today, Andrew Lewman of Tor Project said that Tor had anonymous spies in NSA and GCHQ how informed them regularly about the flaws and hacks being detected by NSA and GCHQ to undermine the anonymity of Tor. 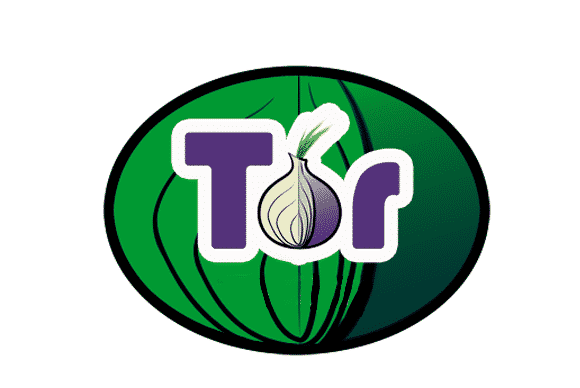 Lewman made this allegations in an interview given to the BBC. He rather candidly admitted that both NSA and GCHQ had unknown leaks who informed them about the flaws being detected by the snooping agencies. The identity of the leak, which were sent  to the core software team were couldnt be identified due to Tor’s anonymity provisions, Lewman said.  However, Tor immediately worked on the flaws and patched and plugged the leaks.

As said above, Lewman is part of a core team of software engineers responsible for the Tor Browser.  Tor, for uninitiated is a anonymizer network browser bundle that allows users to surf the net anonymously without leaving any trace of their internet activity. Tor is very useful for people living in highly censored countries like Iran, Turkey etc. to sidestep the censorship and surf the net without leaving any traces.  But Tor also has a very dark side to it. Due to its anonymity, the software also offer access to otherwise hard-to-reach websites.  Many of these websites are used for illegal purposes like drug trafficking etc.  It is also used by child abusers to post unwanted images which would normally earn them a prison sentence in the civilized world.    These sites are hosted,  far from the prying eyes of normal users, authorities, media etc. and that is the reason why it is called the dark web.
In the interview, Lewman said that his organisation received tips from sources embedded in both the security agencies on “probably [a] monthly” basis about bugs and design issues that potentially could compromise the Tor’s anonymity. He also acknowledged that because of the way the Tor Project received such information, he could not prove who had sent it.
“It’s a hunch,” he said. “Obviously we are not going to ask for any details. “You have to think about the type of people who would be able to do this and have the expertise and time to read Tor source code from scratch for hours, for weeks, for months, and find and elucidate these super-subtle bugs or other things that they probably don’t get to see in most commercial software.”
Lewman assessed that the Tor software group was informed by the spied because of the fact that they (leakers) couldnt be traced. “And the fact that we take a completely anonymous bug report allows them to report to us safely.”
He added that he had been told by William Binney, a former NSA official turned whistleblower, that one reason NSA workers might have leaked such information was because many were “upset that they are spying on Americans”.
NSA spokesperson gave a curt “We have nothing for you on this one” reply when asked for their comments on Lewman’s allegations.  You can watch the full interview of Andrew Lewman on BBC website here.