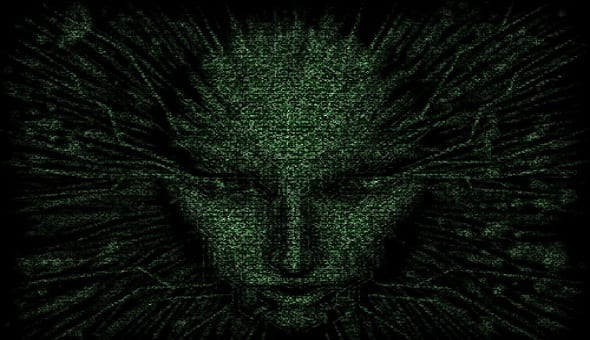 Hackers as the new good guys of Scorpion, the all new TV series from CBS

We’ve seen the hacker collective Anonymous carry out their famed DDoS attacks a multiple times against multiple entities. We’ve seen the snappenings, the iCloud Hacks and just recently state sponsored cyber espionage. This year has been the year of the hackers and leakers. So it was about time Hollywood too jumped the bandwagon. We’re now getting a full fledged prime time TV show revolving around hackers. Hackers are becoming the new vampires ?

Why the comparison to vampires you ask ? There’s no connection between the two you say ? Let me elaborate.

The entire vampire season really took off when Twilight series became a box office hit. Hollywood started milking the Twilight books, even though that was no where close to the intentions of the author. It also started a whole era of spin offs,  TV series, books, etc. picking up on the lone vampire who was more bothered about hanging out with teenage girls than drinking blood. Just look at the depiction of vampires in cinema till a few months before Twilight and you shall see what I mean. Hollywood started viewing vampires differently from the scary ones to the more genteel and loving ones.

I notice the same trend recurring with hackers. The trigger was Anonymous, and then LulzSec. They created a whole new meaning of the modern day hacker. No longer was a hacker seen as a nerd living in his mother’s basement and doing childish works. Now a hacker became a talented human who could carry out events that no one knew possible up till that moment. And this is the hacker you and I will be seeing on our TVs very soon.

Two new shows  – one launched, one soon to be – will follow the lives of hackers. But while these shows celebrate the life of hackers and the thrills that come alongside an come from hacking , do remember these portraits are not perfect. You will be seeing hackers break into complex computer systems within minutes, performing stunning computer miracles and leading very cool lives. This seems cool but is far from reality. If this was true every tom, dick and harry would be a hacker.

It takes years to become a hacker. Ask a hacker and you will know.  You start off as a skiddie, you have no one to teach you, and the legal cases that come with it. The discipline, hard work and sheer knowledge needed to be a hacker was never shown in mainstream television up until now. All hackers are not grown men living with their parents, but that doesn’t mean that the life of a hacker is as rosy as is depicted. Though we need to give Hollywood the benefit of doubt. It caters to a general audience that doesn’t really care for the finer details. Plus, showing weeks of a nerd brooding over sql injections, metasploit and botnets wont really get you good ratings.

Scorpion is a all new TV series will be airing Mondays at 9 p.m. ET/PT, depicts hackers as heros.  CBS  premiered Scorpion in September with a healthy 13.8 million viewers and is the No. 2 new show this fall, behind NCIS: New Orleans. And, according to a study released last week, the show has had the most positive word of mouth of all the new fall broadcast network series.  You can see the trailer of the the brand new series from CBS below :

Hackers aren’t given their due in mainstream cinema and television. Apparently, this seems to be changing. But while you’re enjoying it, now you are a little more enlightened and I hope will respect the life of a hacker.