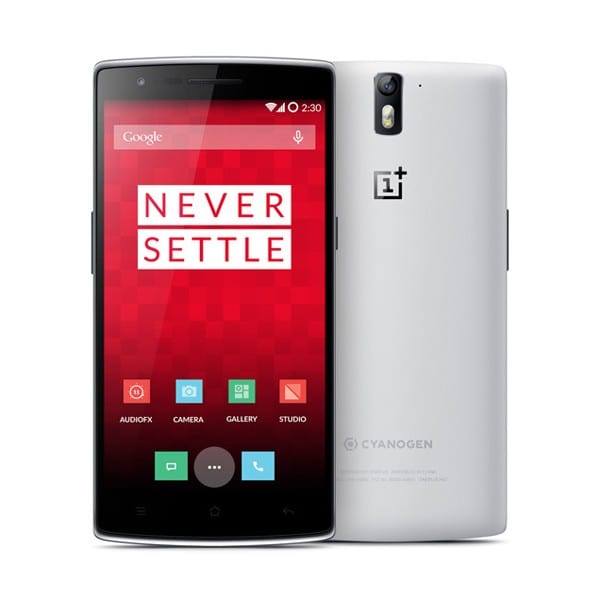 As with all OnePlus smartphones, the 16GB Silky White One model will also be exclusively available via invites.

“The 16GB Silk White OnePlus One is making its way to Amazon India. Very soon our 16GB variant will be available for purchase. To celebrate the Silk White’s arrival, we are giving away the first India-specific invites for this model to some lucky fans,” said OnePlus in a post on its forum.

To get an invite, OnePlus customer need to answer a question and fill in an online form. The winners will be chosen at random and will receive their invites on February 23.

About the OnePlus One 16GB

However except for the extra GB’s and the availability of colours, the standard features remain the same.

The OnePlus One smartphone has a 5.5-inch 1080p Full HD (1920 x 1080 pixels) display which gives out a pixel density of ~401 ppi.  It is powered by a Qualcomm Snapdragon 801 processor with 2.5GHz quad-core CPUs paired with 3GB of RAM. It has no expandable memory slot and runs on a modified version of Android. For connectivity, the OnePlus One supports, 2G/3G/4G LTE and Wi-Fi. It has a non replaceable 3100 mAh battery

For your creative genius and selfies, OnePlus One as a 13-megapixel rear camera with a dual LED flash and a 5-megapixel front camera. It weighs 162g and has a thickness of 8.9mm.