The Mobile World Congress 2015(MWC) is attracting attention from world over as it is the spot for big ticket launches. The prominent names in the Smartphone industry like Samsung, HTC etc have all shown off their products at the conference. So here are some of the powerful devices and some affordable products making their way to our shores in the coming months. So, sit back and enjoy for what’s coming towards you very soon. 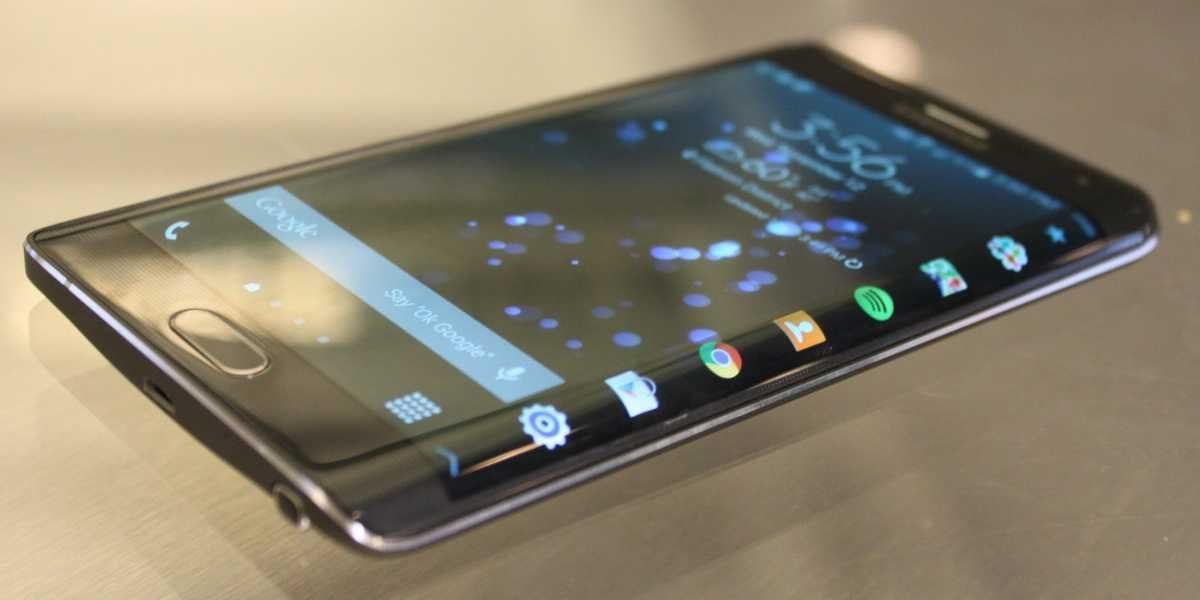 Samsung has finally presented the new Galaxy S6 with a radical redesign into the flagship Galaxy S line. With a renewed focus on premium looks and cutting edge specs, the Galaxy S6 sports a Quad HD display, an improved 16MP camera with 5.1 MP front cameras, and – finally – super-fast UFS 2.0 based internal storage starting at 32GB to 128GB. The Galaxy S6 runs on Android 5.0 Lollipop with the company’s proprietary TouchWiz skin on top, and it will be the first 64-bit Samsung flagship, coming outfitted with a homemade Octa-core chip.

Beside Galaxy S6 Samsung has also launched the much awaited model S6 Edge. Just like the Galaxy Note Edge, this Edge variant support dual-screen support for notifications in all new avatars. The S6 Edge is a sleek curved glass across a metal frame in a symmetrical, beautiful design. The new Galaxy phones take some inspiration from the iPhone 6, especially the frame.  It also sports a 5.1-inch Quad-HD Super AMOLED display, running on Android 5.0 Lollipop version over TouchWiz Ui. It packs an Exynos octa-core CPU with 3GB RAM and offering 32/64/128GB storage variants. It comes fitted with a 16MP rear snapper and 5.1MP front camera. 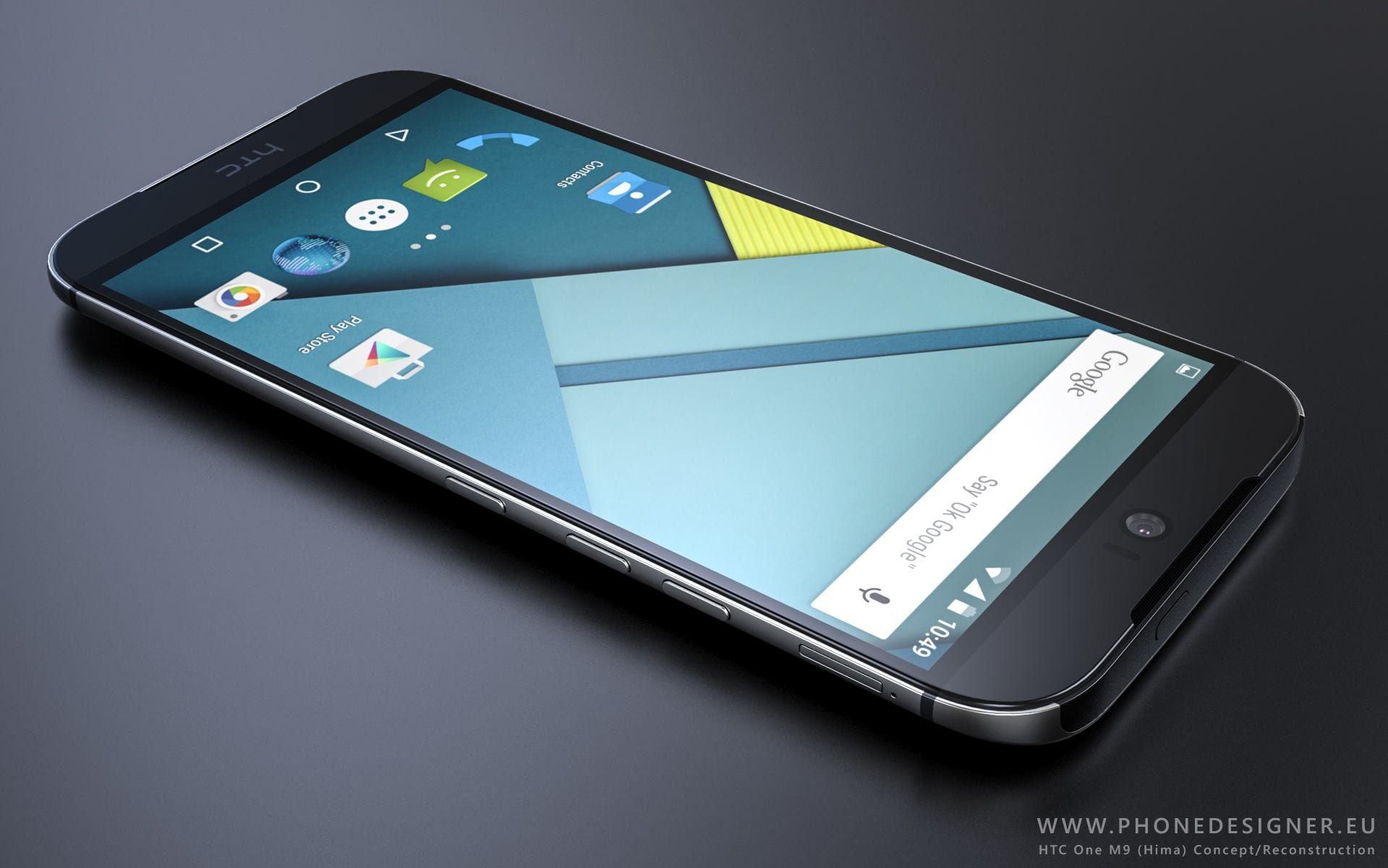 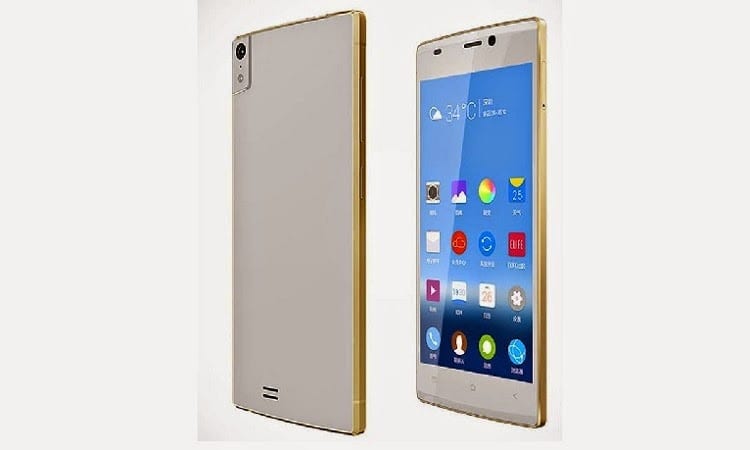 Chinese smartphone maker, Gionee which is known for some fantastic devices, such as the Elife E7 and the slim and sexy S5, has launched the Elife S7 at MWC.  The Elife S7 flaunts a thin, 5.5 inch body that makes it the thinnest dual SIM device in the world. Gionee’s latest device sports a 5.2-inch full-HD display with Corning Gorilla Glass 3 protection. It will be seen running on Amigo 3.0 interface over Android 5.0 Lollipop version. the Elife S7 is powered by 64 Bit 1.7GHz octa-core Mediatek MT6752 CPU with 2GB RAM but offering 16GB storage only. Selfie folks should like the prospect of having an 8MP front snapper with 13MP shooter at the back, becoming the norm these days. The dual-SIM phone supports 2G/3G and 4G LTE connectivity and loaded with a 2750mAh battery. 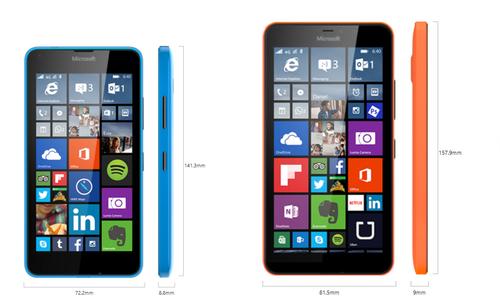 At Mobile World Congress 2015, the tech giant Microsoft was able to unveil two budget smartphones named the Lumia 640 and its phablet sized variant, the Lumia 640 XL. It includes a 5-inch screen, 1.2GHz quad-core chip inside, 3G & LTE functionality, an 8MP camera, 2500mAh, gorilla glass, Windows 8.1 and it is also NFC enabled. There will also be single and dual-Sim variants of the device.

While Microsoft Lumia 640 XL comes with a 1080p 5.7inch screen, 13mp camera and LTE. The device will also come with a one-year subscription to Office 365 and the Windows 8.1 OS will be upgradeable to Windows 10 when it is released. While both smartphones will be running Windows Mobile 8.1, the Lumia 640 and Lumia 640 XL will automatically be updated to the company’s Windows 10 platform.

Lenovo has announced a new Smartphone at MWC. The new phone, Lenovo A7000, is said to be the first 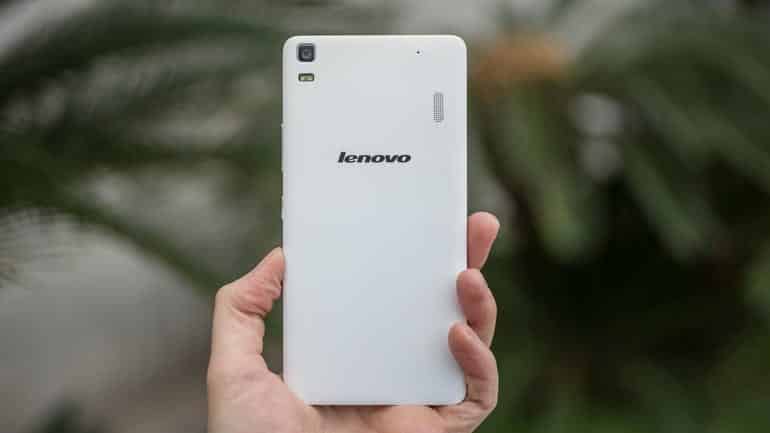 The Lenovo A7000 has a 5.5 inch IPS display with high definition resolution. This 7.9mm thick Smartphone runs on a 1.5 GHz MediaTek Octa-core processor and has 8 GB internal storage, 2 GB RAM, and a micro SD card slot that supports up to 32 GB. This dual-SIM phablet still supports 4G LTE connectivity and comes loaded with an 8MP rear and 5MP front snappers. Lenovo has backed up the A7000 with 2900 mAh battery and weighing 140 grams, this one’s not going to feel bulky, like other phablets in the market.

These smartphones/phablets were launched by their respective manufacturers during the #MWC 2015 and should come to India on dates as given below each description.