It is always a good experience to get stuff without working hard for that. We understand this and hence brought a way to get this done. So, if you have a rooted Android device, get ready for the upcoming action to hack an Android game.

This is the easiest method of hacking any offline game since you only need an app called GameKiller.

GameKiller searches counters the particular game is using and breaks the counter on the next update to make it more simple, please follow up the example below.

Let’s say you have a game called Kingdom Rush Frontiers this game uses Gold and Lives you use gold to buy premium items on the store and make sure not to run out of lives to win the game.

Currently, your Gold counter has only 100 gold and 20 Lives you enter the number of gold on the GameKiller app and you gain like 20 gold, after the next update you will see which counter has increased or from 100 gone to 120 and edit that counter and make it 99999 or as many as you want.

Now gain some gold and you will see your gold has increased to the number where you want on this example 99999. 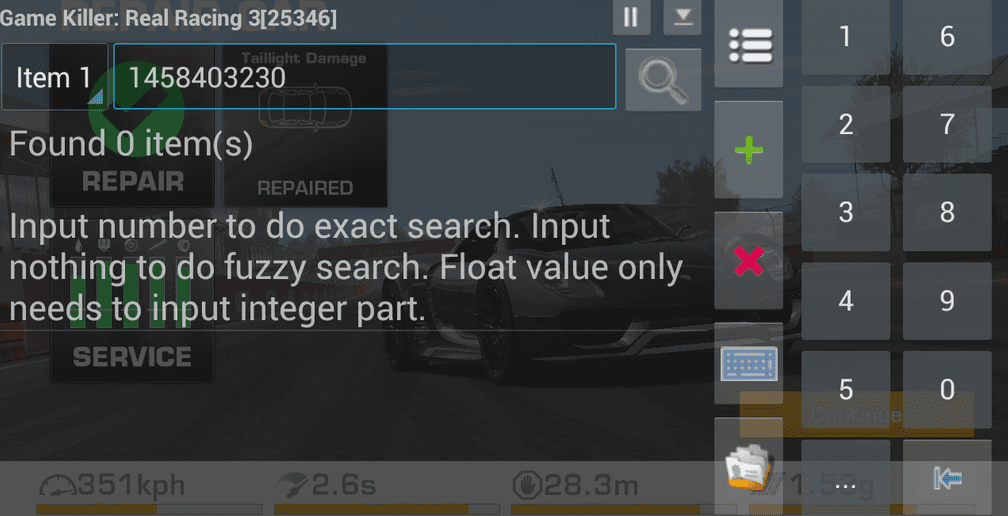 Now, this is only one game example and you can use it on any game you want. Below is the potential top list where this android game hacking is possible to use. It is possible to hack even COC (Clash of Clans) with this and get unlimited gems.

How to Hack Games to Get Unlimited Coins:

2. To Install, open it up, and grant access from SuperU App.

3. After install open up GameKiller.

4. Open up the game you want to hack.

5. GameKiller icon should be visible while playing the game.

Do share your favorite game which you would like to hack first and your queries in the comments.