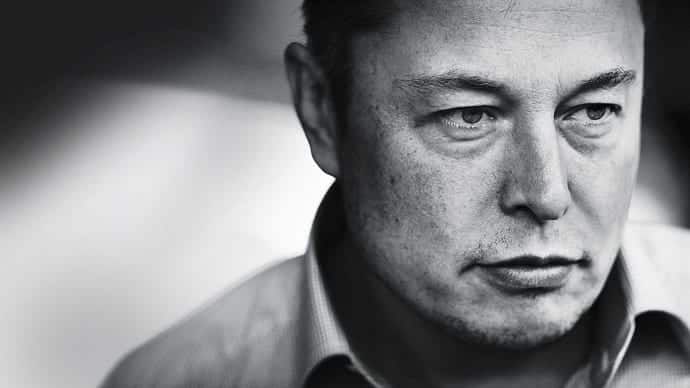 Google is certainly a tech company with tons of liquidated capital at its disposal and it is researching extensively in the fields of robotics and self-driving vehicles. In order to protect us from this impending warfare, Elon Musk has said that his primary aim to open up the Open AI non-profit last year was so that he could fight against the popularity of artificial intelligence because anyone who is familiar with The Terminator franchise knows that artificial intelligence, or Skynet becomes self-aware and commences the end of the human race.

Elon Musk has said that in order to prevent AI from taking over the human race, The Verge reports that democratizing these artificial intelligences is currently the only solution. Unfortunately, it is going to take more than a few laws to stop the likes of Google, because it is not just self-driving cars that are going to become autonomous. The internet of things, or IoT also feature basic household appliances that are connected with your home network, which will obviously be giving Musk shivers when he tries to sleep.

Since AI is still a little baby at this point, there is little cause for worry, but as you’ve seen in movies, when the public already realizes that a problem exists, it is already too late.