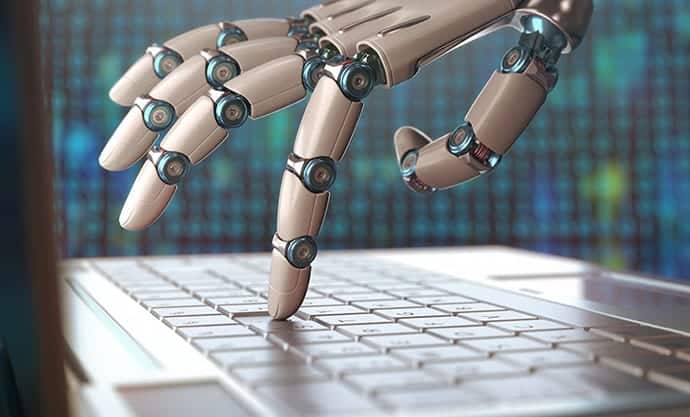 Sending applications to multiple companies is going to be a tiring process, regardless of how much coffee or nutrients you end up consuming, so there is one thing that you can do to solve that. Become Robert Coombs, a capable individual who works at a national non-profit organization since 2012. He started seeking other jobs in various tech companies after his subordinates started getting better at their own job than he would have expected.

Even though he does not have an engineering background, he has knowledge on automating things such as data processing, and other things. In order to apply to several companies in the shortest time possible, he made a tool to automate his job application processing. In a nutshell, his tool comprises of crawlers, spreadsheets, and scripts to help with the entire process.

According to Fast Company, his tool was so effective that by the time he came back with a cup of coffee from down the street, the tool sent around 1,300 job applications. As a result, he terminated the robot’s workings and decided to focus more on improvements. With those improvements implemented, Coombs was able to send 538 job applications, but that does not mean his life was simplified because it was all about the simple errors that the program was making.

However, with further tweaking, he was able to get a call from a total of 43 companies, and though they were small in terms of their operational activity, it shows the miracle workings of a robot when you decide to improve it overtime. When he told his recruiters about the automation process, they were impressed with what he had done, but for now, he has decided to focus on his current job.

Maybe some high-end tech company will recognize his efforts and offer him a position worth his talents.