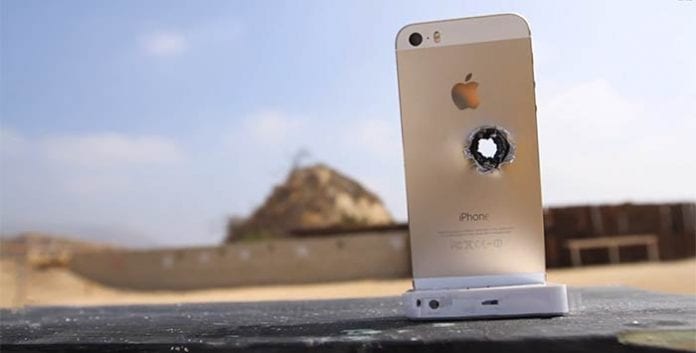 Does Apple slow down your old iPhone to make you buy its new costlier iPhone 8 and iPhone X?

Have you noticed a strange thing with your older iPhone 5s, iPhone 6 or iPhone 7 or any version of the iPhone? If you have checked properly you will have noticed that your current iPhone has become appreciatively slower.

Yes, many reports on various forums suggest that iPhone owners are complaining about their iPhones getting slower and Apple is to blame because this has started happening since Apple launched its new iPhone 8 and iPhone X.

It seems that Apple is slowing down older iPhones so that it can get its fanboys to buy its latest offering, iPhone 8 or iPhone X. Mind you both the new iPhones are priced excessively high.

This is not the first time Apple has done this. Apple has been accused of ‘planned obsolescence’, making old iPhones less useful so that you buy the new model.

Similar allegations were made on Apple after it had launched its latest iteration of the iPhone operating system iOS 11. The latest version of iOS 11 doesn’t support the older iPhones making them obsolete.

Many in the industry feel that Apple is doing this to market its new 10th-anniversary special edition iPhone X which is dubbed as the costliest iPhone ever.

Google had also reported a sudden rise in searches like “iPhone slow” or “iPhone slowed down” before the release of the new model, which suggests a large number of iPhone users have started facing problems with their phones even before the iPhone 8 and iPhone X were launched.

As said above, Apple has been accused of doing this earlier also. This is called ‘planned obsolescence’ in technical parlance wherein a company slows down its product so that the consumer is forced to buy the new costlier one.

Apple consumers had already created an online consumer group to fight this menace. Last year, the group had accused Apple of issuing software updates to slow down the performance of older models, thus forcing users to consider buying the new model.

Researchers at Harvard University conducted a study on this planned obsolescence by Apple after many reports appeared accusing Apple of sabotaging its older iPhone models.

The study was a dud because Harvard guys found that there was a spike in Google searches for “iPhone slow”, spike around the time of the release of a new model. It never dealt with the technical angle about the accusation.

Strangely, the study says that it could be a psychological phenomenon that iPhone owners have faced every time Apple releases a new iPhone. iPhone owners are subjected to a lot of media hype about the new iPhone models causing them to believe that their old iPhone has slowed down.

Since there is nothing wrong with the older iPhones they use, the desire to buy the latest models manifests as the anxiety about the performance of the older model. They tend to notice the performance issues more just around the time of the release of the new model.

While there may be some iota of truth in the Harvard study, who can explain the reason behind Apple releasing iOS 11 just before the launch of iPhone 8 and iPhone X. iOS 11 doesn’t support many old iPhone models so it can’t be said that this is just a psychological or behavioral problem.

I own an iPhone 6s and I do feel that it has slowed down but I have no proof that Apple is doing this.