Apple is no longer signing the initial build of iOS 12 following the release of iOS 12.0.1. This change will now no longer allow users to downgrade from iOS 12.0.1 to iOS 12 that was released in September.

Released earlier this month, iOS 12.0.1 focused on bug fixes and performance improvements. The update included a fix for the iPhone XS charging issue, changes to the iPad keyboard layout, Wi-Fi issues, restored subtitles in video apps, fixed an issue where Bluetooth could become unavailable, and more.

Apple routinely stops signing older versions of iOS several weeks after a newer iOS version is issued to the public. This is done to not only encourage users to keep their operating systems up to date for compatibility reasons but also to ensure that users are kept safe from new threats following the upgrade.

Currently, iOS 12.0.1 is the only version of iOS available that can be installed by the general public for use on their iPhone, iPad, and iPod touch devices.

However, The new iOS 12.0.1 has been found to be very buggy users are reporting frequent broken calls, network and signal connectivity problems along with issues pertaining to battery life as well.

The next revision of iOS, iOS 12.1, which is currently in beta, was released to developers and public beta testers last week. This version is expected to include support for Group FaceTime, dual SIM with eSIM, and support for more than 70 new emoji characters. iOS 12.1 is expected to release in the coming weeks. 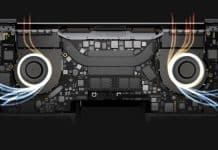 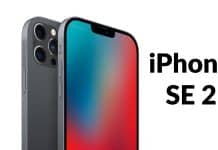