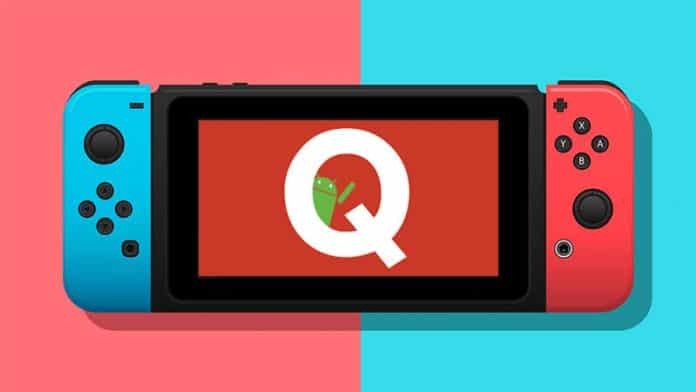 Android Q is coming on the Nintendo Switch, albeit unofficially

Without any doubt, the Nintendo Switch has been one of the coolest and most fun consoles in recent years, which has always attracted hackers and homebrewers of all kinds.

Now, two developers, Billy Laws, and Max Keller have managed to install a semi-stable version of Android Q on the Nintendo Switch.

The Nintendo Switch operates under the Nvidia Tegra X1 architecture, just like the Google Pixel C tablet and Shield TV, which run on the Android platform. It also has 32GB of internal storage and 4GB of RAM.

The project supports touchscreen which works without any problem as seen in the video above. It also supports Wi-Fi and Bluetooth, which makes it possible to run to surf the Internet. Additionally, it can connect to the Joy-Con that allows it to move between the system settings menus.

Since this project is still in its early stages of development, it cannot run applications nor do the audio, USB port, and graphics processor drivers work. Also, the lack of controllers is making it difficult to access the full potential of the GPU, such as graphics acceleration.

Both the developers are actively working to make the GPU compatible by addressing the compatibility of drivers. Once solved, the console may be possible to run the huge variety of games available on Android and control them with the Joy-Con. There could also be a possibility of running emulators from other consoles.

While the project does hold potential, it would be interesting to see if both the developers are able to overcome various obstacles encountered and achieve their goal of running Android Q on the Switch in the coming months.