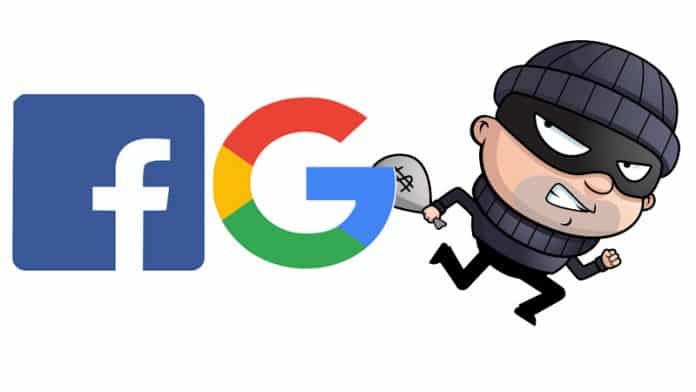 A Lithuanian man scammed Facebook and Google into paying over more than US$122 million just by sending them random fake invoices.

Evaldas Rimasauskas, a 50-year-old Lithuanian citizen, who plead guilty in New York’s Southern District Court last week faces up to 30 years in prison depending on whether or not he’s found guilty of wire fraud, aggravated identity theft, and three counts of money laundering charges. The sentencing date has been set for July 24.

After being arrested by Lithuanian authorities in March 2017, Rimasauskas was extradited to the US in August 2017.

“As Evaldas Rimasauskas admitted today, he devised a blatant scheme to fleece US companies out of US$100 million, and then siphoned those funds to bank accounts around the globe,” Manhattan US attorney Geoffrey S. Berman said in a statement.

“Rimasauskas thought he could hide behind a computer screen halfway across the world while he conducted his fraudulent scheme, but as he has learned, the arms of American justice are long, and he now faces significant time in a US prison.”

Although the companies were not named in the indictment, a Lithuanian court order in 2017 has identified Google and Facebook as the victims.

Between 2013 and 2015, Rimasauskas and other unnamed co-conspirators sent official-looking invoices to Google and Facebook by impersonating the Taiwan-based hardware manufacturer, Quanta Computer Inc. Both the companies “regularly conducted multimillion-dollar transactions” with the Asian company. He defrauded Facebook and Google of US$99m and US$23m respectively.

Simultaneously, Rimasauskas registered and incorporated a company in Latvia with the same name, and then opened bank accounts in Latvia and Cyprus. His emails “purported to be from employees and agents” of Quanta Computer and “were sent from email accounts designed to create the false appearance” of being genuine.

Once the invoices were paid, Rimasauskas would quickly transfer the funds to different personal bank accounts around the world including Latvia, Cyprus, Slovakia, Lithuania, Hungary, and Hong Kong.

Additionally, he would also forge invoices, contracts and letters to look as if they have been executed and signed by from Facebook and Google to convince the banks to transfer the funds.

Rimasauskas has agreed to forfeit about $50m. Speaking on the incident, both companies said they recovered all or most of the money. A Facebook spokesperson said, “Facebook recovered the bulk of the funds shortly after the incident and has been cooperating with law enforcement in its investigation.”

Similarly, Google in a statement said: “We detected this fraud and promptly alerted the authorities. We recouped the funds, and we’re pleased this matter is resolved.”