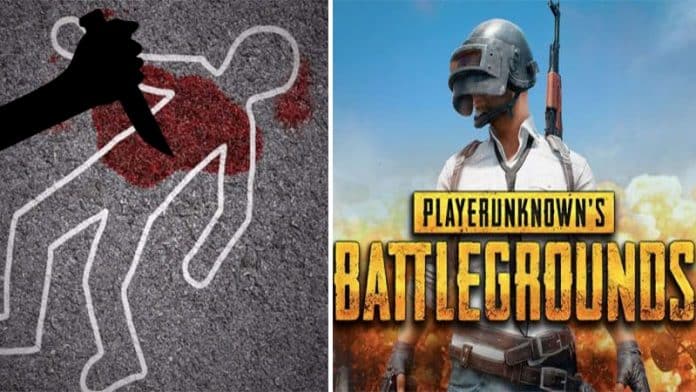 A 15-year-old minor boy from Mumbai, India, allegedly killed his older brother after he was reprimanded by him for spending too much time playing PUBG (PlayersUnknown’s Battleground) game on his mobile phone.

According to senior police inspector Mamata D’Souza, the minor boy was angered by his elder brother’s, Mohammad Shaikh (19) interference and started assaulting him. In a fit of rage, he began to repeatedly bang Shaikh’s head against a wall and stabbed him repeatedly with scissors.

Shaikh was rushed to the nearby government hospital where he later succumbed to his injuries. Police have registered a case against the minor under section 302 (Punishment for murder) of the Indian Penal Code (IPC), said inspector D’Souza.

This isn’t the first time when PUBG mobile has been behind the violent upsurge in teenagers resulting in death (suicides or murder). In fact, even the WHO (World Health Organization) has officially declared video game addiction as a ‘mental health disorder’.

For those unaware, PUBG is based on the epic 2000 movie Battle Royale. It starts with 100 players parachuting from a plane onto a large island, where they then search for weapons and gear up for a brutal fight to the death as surviving players edge closer to the center of the island.

The players can choose different Mods to fight the enemy and turn out victorious. The game is extra hard and the winner of PUBG is the last man standing.

PUBG mobile has gained immense popularity among mobile gamers especially teenagers in a short span of time. However, this highly popular game has been criticized by many for its adverse effects on young minds who have become addicted to this game.

Recently, Gujarat became the first Indian state to ban the PUBG game in primary schools. The Gujarat police had also arrested ten students, including six college students in Rajkot for allegedly playing the PUBG game on their mobile phones.

Further, an 11-year old boy from Maharashtra had filed public interest litigation through his mother, writing to the government to impose a ban on PUBG Mobile for promoting violence, aggression, and cyber-bullying.