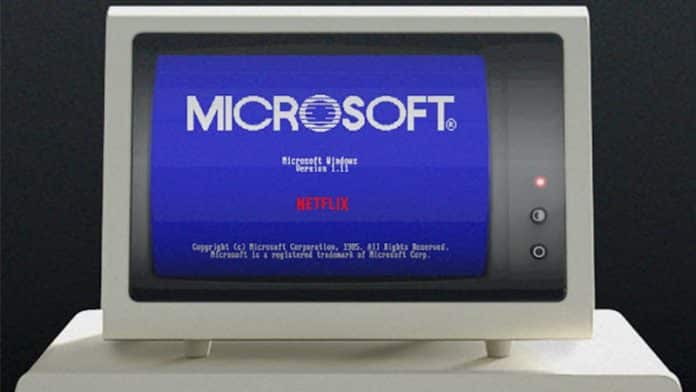 Microsoft’s official Twitter account had been running a teaser dedicated to Windows 1.0 earlier this week with hints that it could likely be related to the Netflix exclusive ‘Stranger Things – Season 3’.

Finally, Microsoft on July 5 disclosed the mystery behind the mysterious teasers, as it published “Windows 1.11″ – a special edition app of its OS released in 1985 – on its Windows 10 Microsoft Store.

The game, which was first spotted by WalkingCat on Twitter, is a part of promotional tie-in for the third season of Netflix’s Stranger Things.

“With Windows 1.11, experience 1985 nostalgia with a special edition Windows 10 PC app inspired by Windows 1.0—but one that’s been taken over by the Upside Down from Stranger Things. Explore the mysteries and secrets plaguing Hawkins, unlock unique show content and easter eggs, and play retro games and puzzles—all building off Stranger Things 3. Join Eleven, Steve, Dustin and gang as they seek to save Hawkins and the world. Embrace the 80s and grab your hairspray, because it’s basically the raddest show companion experience ever. But fair warning: beware the Mind Flayer. Download the Windows 1.11 app today. Best of luck!”, reads the game description on Microsoft Store.

Basically, “Windows 1.11” is a game project and the app is described as a companion game for Stranger Things’ season 3. As described above, the player will decipher the secrets, discover the mysteries and Easter eggs built from Stranger Things 3.

“The software company began cryptically teasing Windows 1.0 from earlier this month and the latest tease on the Windows handle confirms that it’s indeed a Netflix / ‘Stranger Things’ tie-in, one that we should expect to come to fruition on July 8,” The Verge reported on Friday.

The Morse Code reads "July / 8". What is happening on Monday around Microsoft and Windows? P.S. I am a Doctor of Radiotelegraphy" https://t.co/kak8eU7TTC

The Windows 1.11 app for Windows 10, which is 775 MB in size is currently being shown as unavailable for download. More details about the app are likely to be revealed on July 8th. Also, the app will be available exclusively only in the United States.