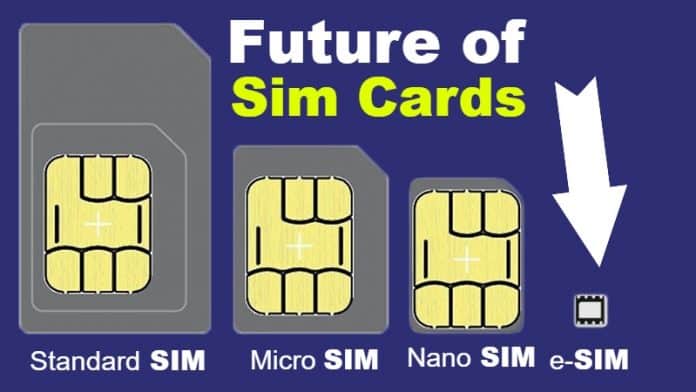 Traditionally, every smartphone comes with a SIM slot to accommodate a physical SIM card. That said, in recent years, major smartphone OEM’s like Apple and Google have started using eSIM in their smartphones.

An embedded-SIM often abbreviated as eSIM is a form of programmable SIM that is embedded directly into a device.

So here’s everything you need to know about eSIM and how does it differ from a physical sim card.

What is An eSim?

Whenever you buy a new smartphone, the first thing you do is install a SIM card. A typical SIM card allows users to connect to a cellular provider’s network and access voice-calling, video-calling, and internet services.

Similar to a standard SIM card, an eSim allows users to access all of the services mentioned above. However, unlike a SIM card, an eSim is embedded into a smartphone’s mainboard. An embedded Sim is compatible with every major carrier across the globe. Moreover, the process of activating an eSim is relatively simple.

Since an eSim is soldered to a circuit board it is more secure and reliable as compared to a normal SIM.

An eSim eliminates the need to physically transfer a SIM card while moving on to a new device, and it also comes in handy whenever you travel to a new location. Additionally, an eSim allows smartphone companies to maintain design consistency and make the smartphone thinner.

Differences Between An eSim And Standard Sim

As mentioned earlier, eSim isn’t a removable card. That said, similar to an NFC chip an eSim can easily use and store multiple profiles from different service providers. A normal SIM card might seem to be small but in terms of microscopic level smartphone hardware it’s size is big. Consequently, small eSim is much better than a standard SIM.

Presently, eSim is being used by companies as an alternative to dual-SIM. Another major advantage of using eSim instead of a regular SIM is that it makes the smartphone more resistant to water damage and hardware wear. Lastly, eSim also eliminates the need for finding adapters as tri-sized SIM cards are still mainstream.

Smartphones And Tablets With eSim Support 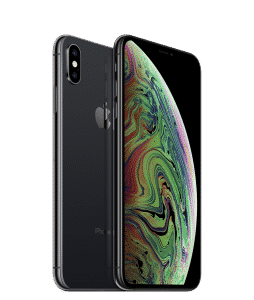 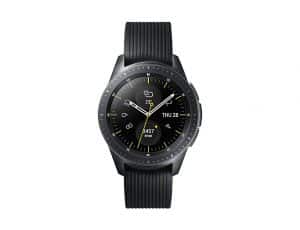 So this was some basic information about eSim and how can this technology become mainstream in the upcoming years. Do share your thoughts and opinions on eSim in the comments section below.