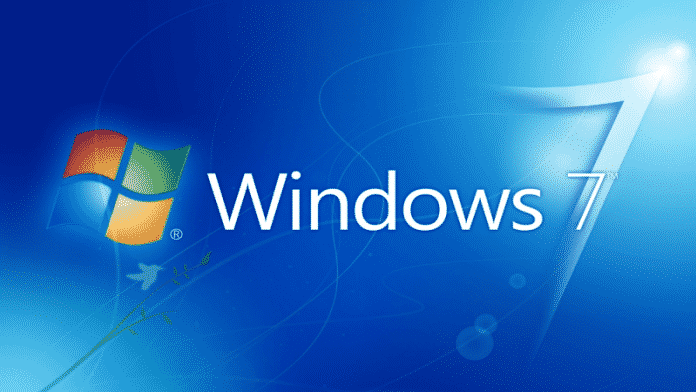 Microsoft on Tuesday announced that the company will offer Windows 7 Extended Security Updates (ESU) through January 2023 to small-and-midsize (SMBs) customers, as long as they are willing to pay for extended updates.

“While many of you are well on your way to deploying Windows 10, we understand that everyone is at a different point in the upgrade process. With that in mind, today we are announcing that, through January 2023, we will extend the availability of paid Windows 7 Extended Security Updates (ESU) to businesses of all sizes,” Jared Spataro, Corporate Vice President for Microsoft 365 announced in a blog post. “The Windows 7 ESU will be sold on a per-device basis with the price increasing each year.”

Previously, the extended Windows 7 security updates option was only available to Volume Licensing customers and some Microsoft 365 users on Windows 7 Professional or Enterprise.

“Starting on December 1, 2019, businesses of any size can purchase ESU through the cloud solution provider (CSP) program,” added Spataro. “This means that customers can work with their partners to get the security they need while they make their way to Windows 10.”

With Microsoft set to end support for Windows 7 on January 14, 2020, the extended Windows 7 security updates option will help SMBs who are not yet ready for the transition to Windows 10.

Microsoft has also announced general availability of its Windows Virtual Desktop client for companies who need to support their Windows 7 legacy applications while migrating to Windows 10. The new service allows customers to virtualize Windows 7 desktops while using the free ESUs until January 2023. The Windows Virtual Desktop client will be available across Windows, Android, Mac, iOS, and HTML 5.