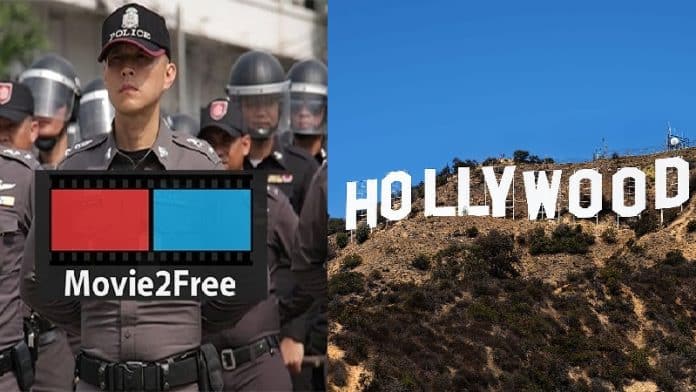 Movie2free.com, one of Thailand’s most popular and free pirate movie websites, has been shut down by the country’s Department of Special Investigation (DSI) following a request from the Motion Picture Association (MPA).

For those unaware, Movie2free.com was founded in 2014 and is one of the largest pirate sites on the Internet, particularly popular in south-east Asia. In 2019, the website recorded about 10 million views every day with about 800,000 to 900,000 IP addresses entering the website per day.

Earlier in the week, the site’s operator, a 22-year-old man residing in the North of Thailand was arrested from his house by the DSI. When they entered his home, the admin was working in front of a computer with Movie2free.com running. The website is reportedly owned by a 30-year-old Thai man who lives abroad.

“The DSI has found that the Thai man who was running the pirated website… was living abroad,” said DSI director-general Paisit Wongmuang, adding “he hired a 22-year-old man living in northern Thailand as administrator for the website.”

“We have already arrested the administrator early November and shut down the website,” said Paisit, adding “the site had used sophisticated equipment that made it hard for authorities to track it down, and had set up a server abroad.”

The DSI chief said that the MPA in the United States and Hollywood copyright agents from eight movie companies had requested DSI to investigate the website for streaming more than 3,000 pirated films.

While no information of the arrested operator has been shared, the authorities are looking to file copyright infringement charges as well as potential tax violations against him and related persons connected to the website.