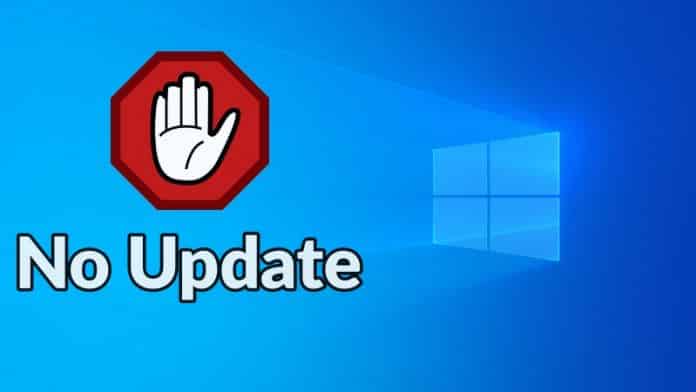 Microsoft is blocking Windows 10 November 2019 Update, as well as the May 2019 Update, for users of some older versions of Avast and AVG anti-virus programs.

According to Microsoft, it has identified compatibility issues with some versions of Avast Antivirus and AVG Antivirus that contains an application that is version 19.5.4444.567 or earlier.

The affected platforms include Windows 10 version 1909 (November 2019 Update) and Windows 10 Version 1903 (May 2019 Update). As a result, the company is blocking the updates on devices that use affected versions of the antivirus software.

“Microsoft and Avast has identified compatibility issues with some versions of Avast Antivirus and AVG Antivirus. Any application from Avast or AVG that contains Antivirus version 19.5.4444.567 or earlier is affected,” Microsoft explains.

However, Microsoft has a workaround for the issue. It says that users will have to download and install an updated version of Avast or AVG application before upgrading to Windows 10, version 1903, or 1909.

Those looking for instructions on updates and installation for updating the antivirus software can refer to Avast and AVG support pages.