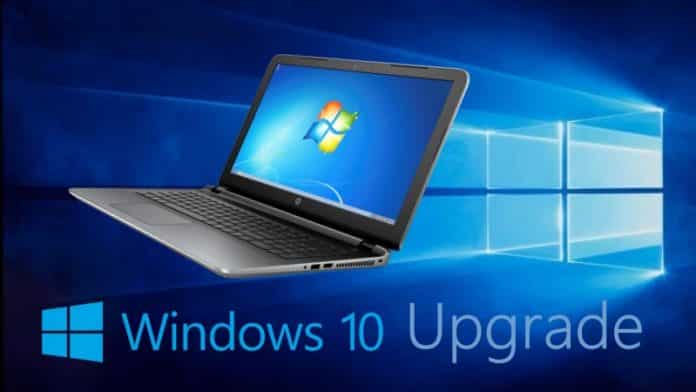 Microsoft is set to officially end its extended support for Windows 7 on January 14, 2020. This means that your PC will no longer get security updates or fixes, software updates and technical support from Microsoft after this date.

Microsoft has been sending courtesy reminders to Windows 7 users throughout 2019 about ending Windows 7 support.

In a recent KB article for Patch Tuesday’s Update for Windows 7, Microsoft said that starting January 15th, Windows 7 users will begin to see a full-screen notification prompt warning them about the end of the OS support.

The KB article mentions the following about Windows 7 OS:

Note The notification will not appear on domain-joined machines or machines in kiosk mode.”

The full-screen prompt will now take up your entire screen. And, it will remain on the screen until a Windows 7 user interacts with it.

Fortunately, the user will have three options to dismiss the message. The options are: remind later, learn more, or don’t remind again.

While your PC will still continue to work after January 14, 2020, it may, however, become more vulnerable to security risks, says Microsoft.

With the end-of-life date of Windows 7 quickly approaching, Microsoft is encouraging users to upgrade to Windows 10 to stay secure with continued software and security updates.

And the best way to experience Windows 10 is on a new PC, says Microsoft. While it is possible to install Windows 10 on your older device, it is not recommended, added the company.