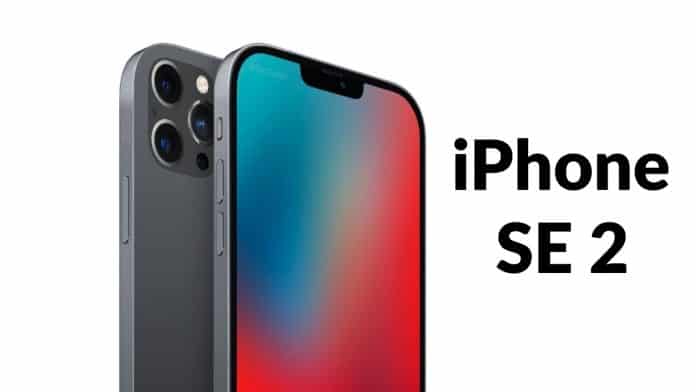 Apple has plans to launch two budget-friendly ‘iPhone SE 2’ models in 2020 and not one as rumored earlier, according to a new report from DigiTimes.

This new development comes after earlier reports that Apple could be releasing a low-cost “iPhone SE2” with a 4.7? LCD screen in early 2020, as per TF International Securities analyst Ming-Chi Kuo.

The second iPhone SE model will be an upgraded version of the iPhone SE 2 featuring a 5.5” LCD display or a 6.1” LCD display and may arrive at the end of 2020 or in early 2021, DigiTimes wrote citing sources from Taiwan’s handset supply chain.

“The latest news coming from the supply chain is that Apple is likely to add yet another LCD-based model to its iPhone lineup for 2020. This new member will be an upgraded version of the widely speculated ?iPhone? SE2 featuring a 5.5- or 6.1-inch LCD display and available at the end of 2020 or in earlier 2021.”

While Ming-Chi Kuo has predicted Apple to launch five iPhones in 2020, DigiTimes is claiming that Apple has plans to release as many as 6 iPhones in 2020 – four OLED and two LCD models (as per roadmaps shown to members of the Apple supply chain producing components for iPhones).

Looking at DigiTimes’ mixed success at reporting rumors, the accuracy of the report is questionable. So do take this report with a pinch of salt.

The initial model of the so-called iPhone SE 2? will sport an iPhone 8-like design and feature a 4.7-inch display and Touch ID fingerprint reader.

It will have a faster A13 Bionic chip, 3GB of RAM, and will be available in two internal storage variants, 64GB and 128GB.

Like DigiTimes, Kuo also predicts there could be another larger “iPhone SE 2 Plus” model in the making, which won’t arrive until the first half of 2021.