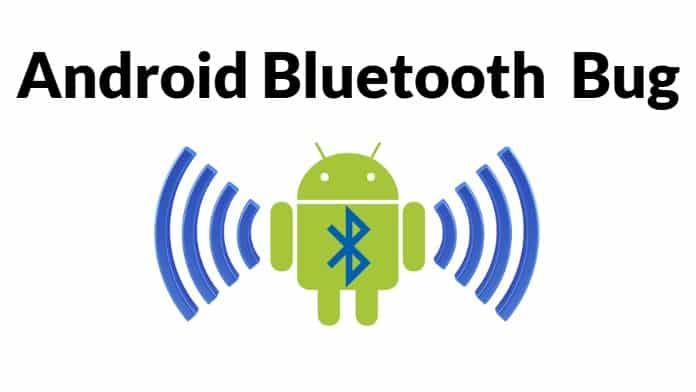 Sadly, a Germany-based security firm ERNW has recently uncovered a critical bug in Android’s Bluetooth subsystem. This bug can be exploited to steal data and spread malware on Android smartphones and tablets.

According to the security firm, if an attacker can get access to your device’s Bluetooth MAC address, then he/she can execute a computer code to hack your Android device. ERNW has further stated that no user interaction is required for the hacking process to take place. The security firm warns:

“This vulnerability can lead to theft of personal data and could potentially be used to spread malware.”

Android 8.0 And 9.0 Devices Are Affected By The Bluetooth Bug

It is worth noting that only Android devices running on Android 8.0 and Android 9.0 are affected by this severe Bluetooth bug. That said, older versions of Android may also be vulnerable, but the german security company was unable to assess this impact. 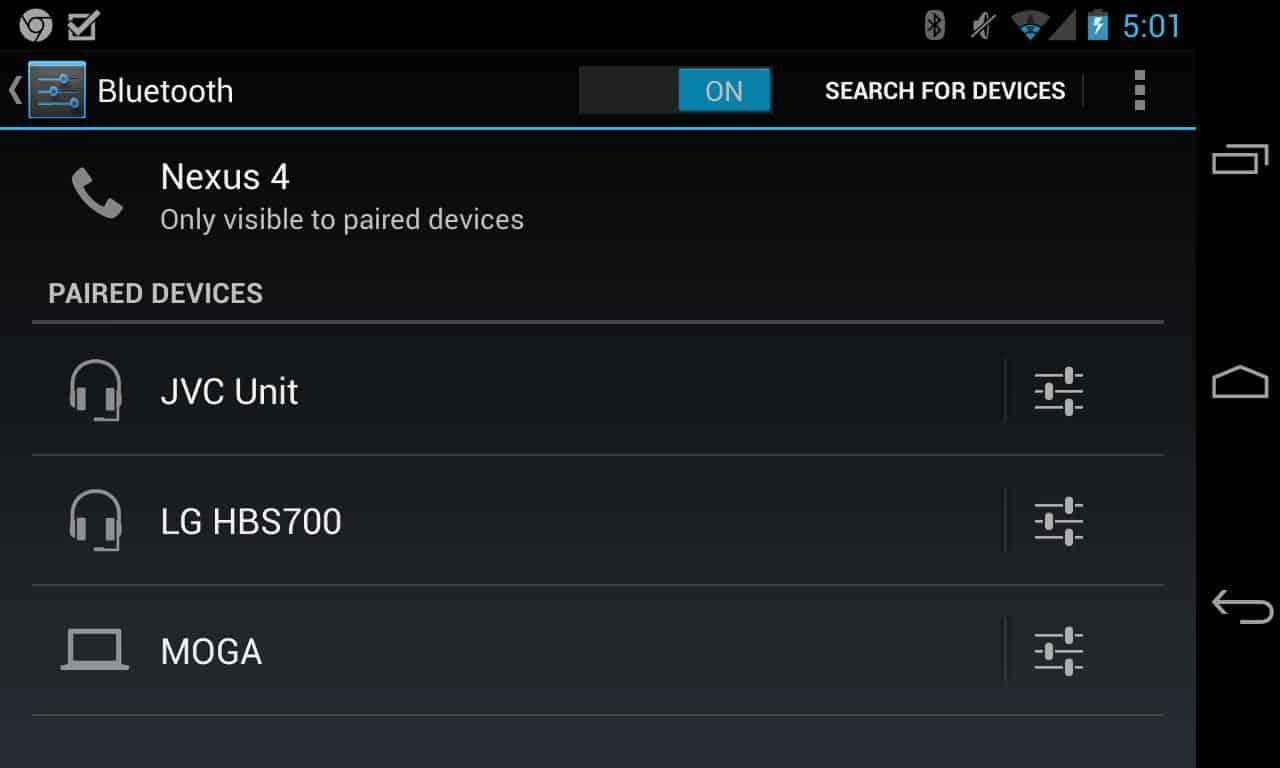 As you might have understood by now, only hackers within your vicinity can know your MAC address and execute the custom code to hack your device.

How To Patch Bluetooth Bug That Hacks Android Devices?

Luckily, Google has successfully patched this issue with its February 2020 Android security update. That said, Android smartphone OEMs take months to release security updates. As a result, readers are advised to regularly check for security updates and update their devices as soon as possible.

Till you update your Android device, it’s a good idea to simply turn off Bluetooth whenever it is not in use. Lastly, if your Android smartphone doesn’t receive any software update, then keep your Bluetooth connection as “non-discoverable.”

Do share your thoughts and opinions on this weird Bluetooth bug in the comments section below.