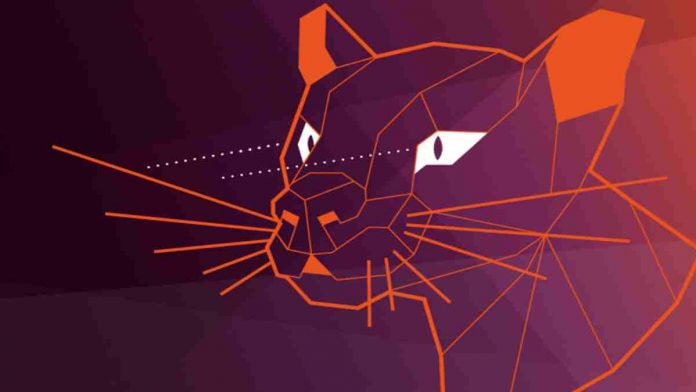 Canonical on Thursday announced the release of the latest version of their Ubuntu operating system, Ubuntu 20.04 LTS codenamed “Focal Fossa”.

The LTS in Ubuntu 20.04 LTS “Focal Fossa” stands for Long-Term Support. Since this is an LTS release, it will receive 5 years of official support from Canonical, unlike most non-LTS releases versions that only get nine months of free support.

According to the company, Focal Fossa uses GNOME 3.36 for its default desktop, which includes a dark theme, new lock screens, an improved shell theme, font improvements, faster performance, a Do Not Disturb toggle feature, and an enhanced settings panel.

It also includes Secure Boot to protect against low-level attacks and rootkits, often employed by Advanced Persistent Threat groups, and limits attack proliferation or ‘blast radius’ with strict snap confinement of key exposed applications on the desktop and server such as the local Kubernetes package MicroK8s.

Snaps (Ubuntu’s packaging format) add confinement of key exposed applications on the desktop and server such as the local Kubernetes package MicroK8s.

“Accelerating open source globally is our mission. Ubuntu 20.04 LTS is the new state of the art open-source platform for the enterprise and the entrepreneur. We bring together thousands of contributors and the world’s largest technology companies to make Ubuntu 20.04 LTS the standard reference platform for secure cloud and edge compute,” Mark Shuttleworth, CEO of Canonical said in a statement.

You can go to the Ubuntu website to download the new update now or find upgrade instructions.