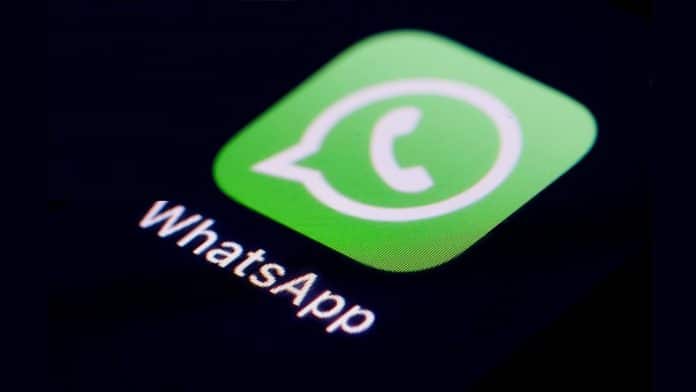 Facebook is reportedly adding a Messenger Rooms shortcut to WhatsApp Web, according to a report from WABetaInfo, a website that tracks the latest WhatsApp features.

For those unaware, last month, Facebook had launched a new platform called ‘Messenger Rooms’ to meet the increasing demand for video conferencing apps. This platform allows the host to create group video calls where the user can host video calls of up to 50 people with no time limit. Back then, the social media giant had mentioned that Messenger Room will be supported across other Facebook-owned apps including WhatsApp and Instagram.

Now, the shortcut for Messenger Rooms feature has been spotted on WhatsApp Web version 2.2019.6. Currently, these shortcuts haven’t been made available for anyone, because it’s still under development.

However, the shortcut for the Messenger Rooms feature has already been implemented on WhatsApp’s Android Beta version 2.20.139 and a recent iOS Beta update.

The Messenger Rooms shortcut appears in the actions list in the chat. Once the user selects the Messenger Rooms Shortcut, WhatsApp will show an introduction pop-up screen for the feature which reads, “Create a room in Messenger and send a link to group video chat with anyone, even if they don’t have WhatsApp or Messenger.”

This pop-up message also contains a “Continue in Messenger” button to direct users to the Facebook Messenger website or app depending on the platform.

Besides this, there is also another shortcut available in the main menu, which is “Create a room”. If the user decides to create a room, WhatsApp will ask the user if he or she wants to be redirected to the Messenger app, where the option to cancel is also included.

According to WABetaInfo, while there is no news about the release date, one can expect the shortcut feature to be available for iOS, Android, WhatsApp Web and Desktop users only via future updates.