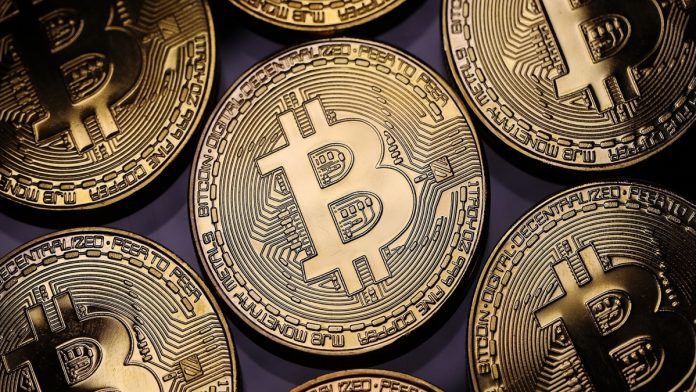 The upsurge in BTC prices indicates its dominance in the market after a difficult year of regulatory scrutiny and decreasing value in the major cryptocurrencies. It also shows a revival of both investor interest in the technology.

According to Alyse Killeen, a cryptocurrency investor and an advisor to Mantis VC (the investment firm launched by the celebrity music duo The Chainsmokers), the increase in Bitcoin prices suggests the improved stability of the infrastructure that bolsters Bitcoin specifically, and distributed ledger technologies on a broader basis.

“Bitcoin has much more intrinsic value today than it did a year ago just from an infrastructure perspective. [The] Lightning network is working, sidechains are working. And so you can do more with bitcoin today than you could last year,” Killeen wrote in a direct message.

Additionally, holding of cryptocurrencies by financial institutions is giving investors more certainty in the security and fungibility of the assets, Killeen wrote.

Some blockchain experts, like Willy Woo, who is an analyst now working at Lvl to launch Bitcoin banking services, even called the timing for the most recent bull run.

One month update on this model for predictive timing of macro bull runs, this should be it ?.

Alts frothy, ETH getting a DeFi tailwind, volatility returning, BTC mempool peaking, BTC txs clogging, this is all great signs for the months ahead. https://t.co/w7GisIruTC pic.twitter.com/nXVHI7YY3R

With the growing infrastructure to support transactions and activity on the blockchain, the rising amount of bitcoin in circulation, as well as the response to the halving of currency in circulation, Killeen believes the markets to see a rise in the third quarter or early fourth quarter.

“What’s happening now is that larger institutions are offering purchase facilitation and custody (e.g. Fidelity),” Killeen wrote. “This is bullish for Bitcoin AND self-custody. With ‘real banks’ holding bitcoin for their customers, the average person will view bitcoin more like money, and [the] differentiation of being your own bank becomes even more clear.”